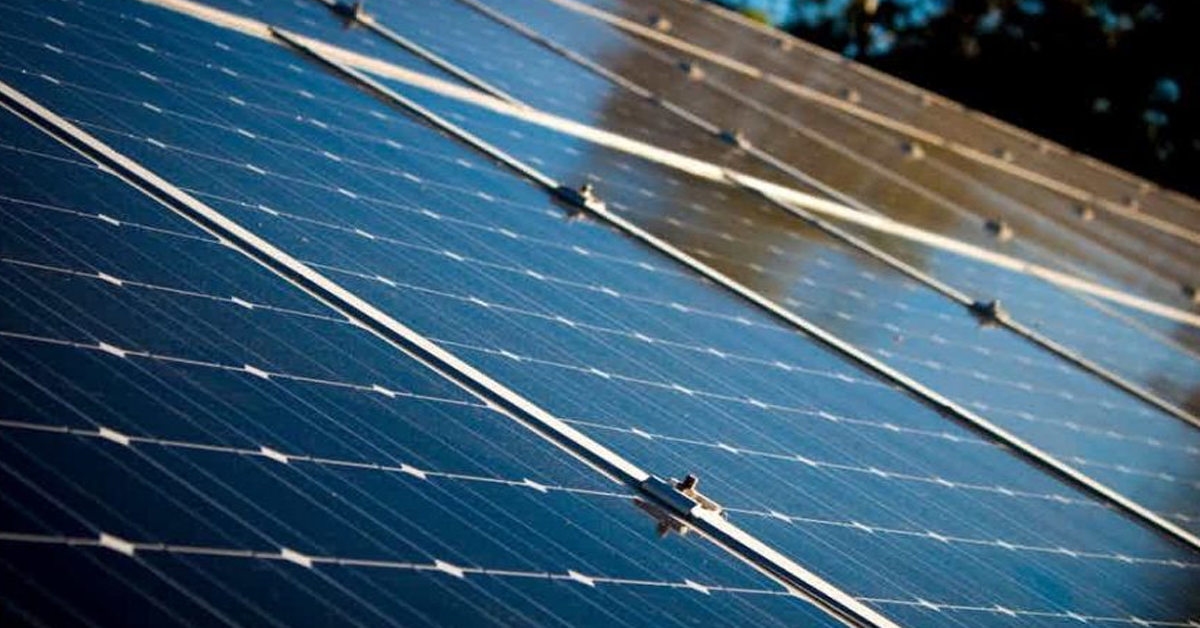 Victoria government hints at changes to rooftop solar rebate Signs have been shown by The Victorian government  of meeting at least one of the demands of the solar industry, as calls for urgent changes intensifies to the state’s rooftop Photovoltaics rebate. With plans coming for a“bigger” second public protest on Thursday,  against the Solar Homes scheme […] 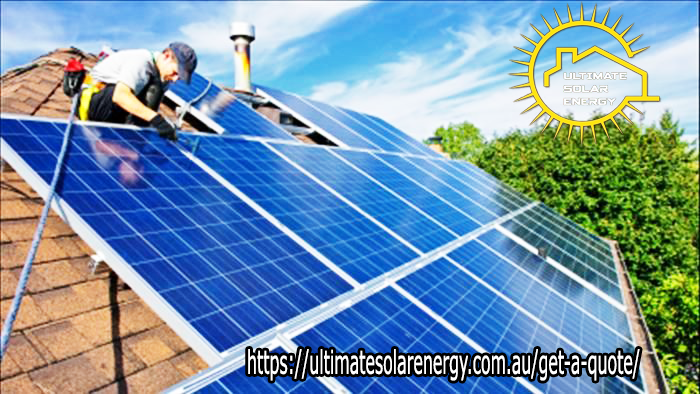 Solar Victoria Rebate News 2019: Calls to stanch the flow of Solar Victoria Rebate 2019 by narrowing the eligibility criteria are being resisted by state government, after the entire first month’s quota for applications was filled in just three days. The Clean Energy Council last week called on the state Labor government to lower the household income […]