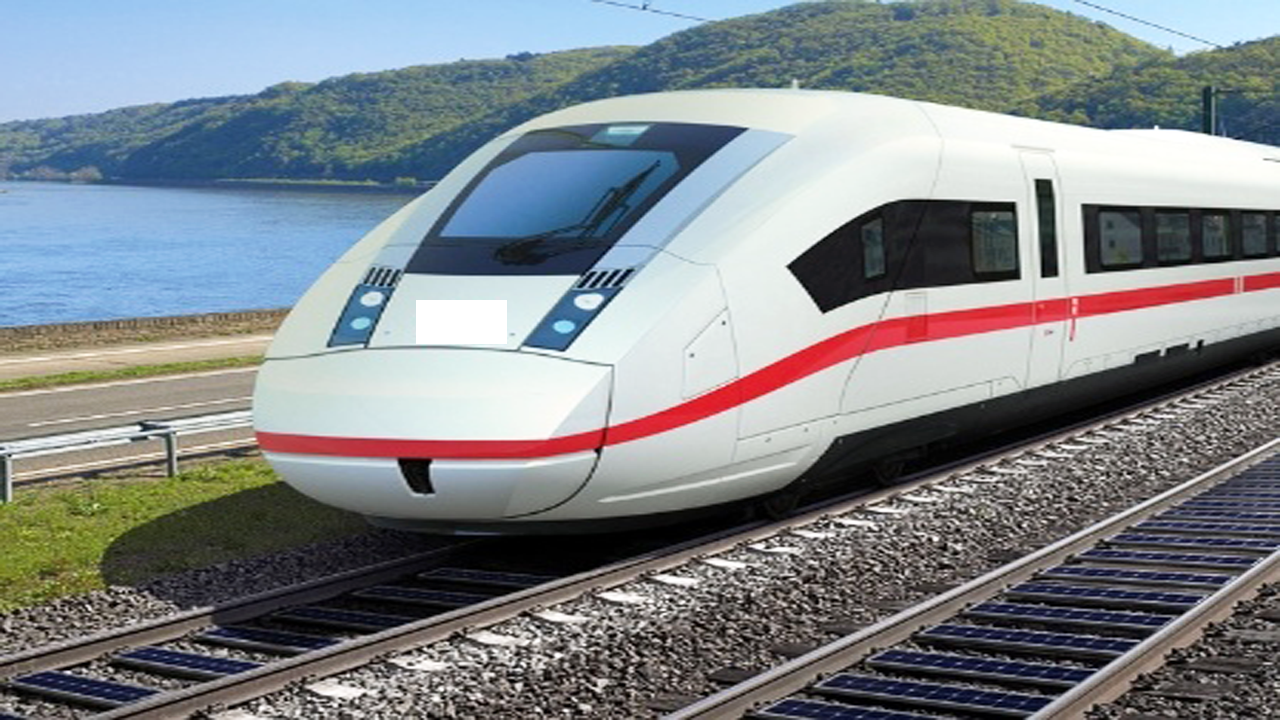 Solar-powered trains will become a reality as The United Kingdom is  launching a rail line section of track in Hampshire that will entirely be powered by the sun.

The solar-powered line of UK’s Network Rail launched near Aldershot in Hampshire in August near the Wessex line, under a scheme that is powered by an array of around 100 solar panels that gives power directly to the rail network.

This scheme provides enough energy for the lights and signals along the route as well as energy to feed into the tracks themselves to power the trains which will greatly help the travelers in the region.

The UK sets its eyes on going entirely solar
It is hoped the pilot scheme will be paved by 30kW solar energy the way for larger trials and  projects which could see entire stretches completely powered by panels  of the track – with an ultimate goal of the entire UK rail network being powered by solar.

There are plans to invest billions into solar-power for Network Rail for its rail system in a bid to move away from other types of trains currently in use like diesel trains to reduce air pollutions and emissions in the region. 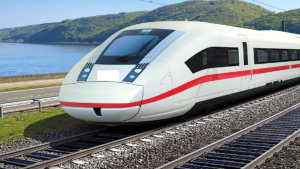 Numerous rail stations in the UK are already powered by renewables for their electricity needs, but this is a big step a trial marks the first time that an actual rail line has been powered by solar panels completely.

Prior to this, the only solar-powered rail options that were launched around the world was feature curved solar panels on the roof of the train like the trams and carriages themselves.

Even though these options are worthy and sustainable but at this point in time they are not capable enough of travelling great distances and are subject to the available sunlight and weather.