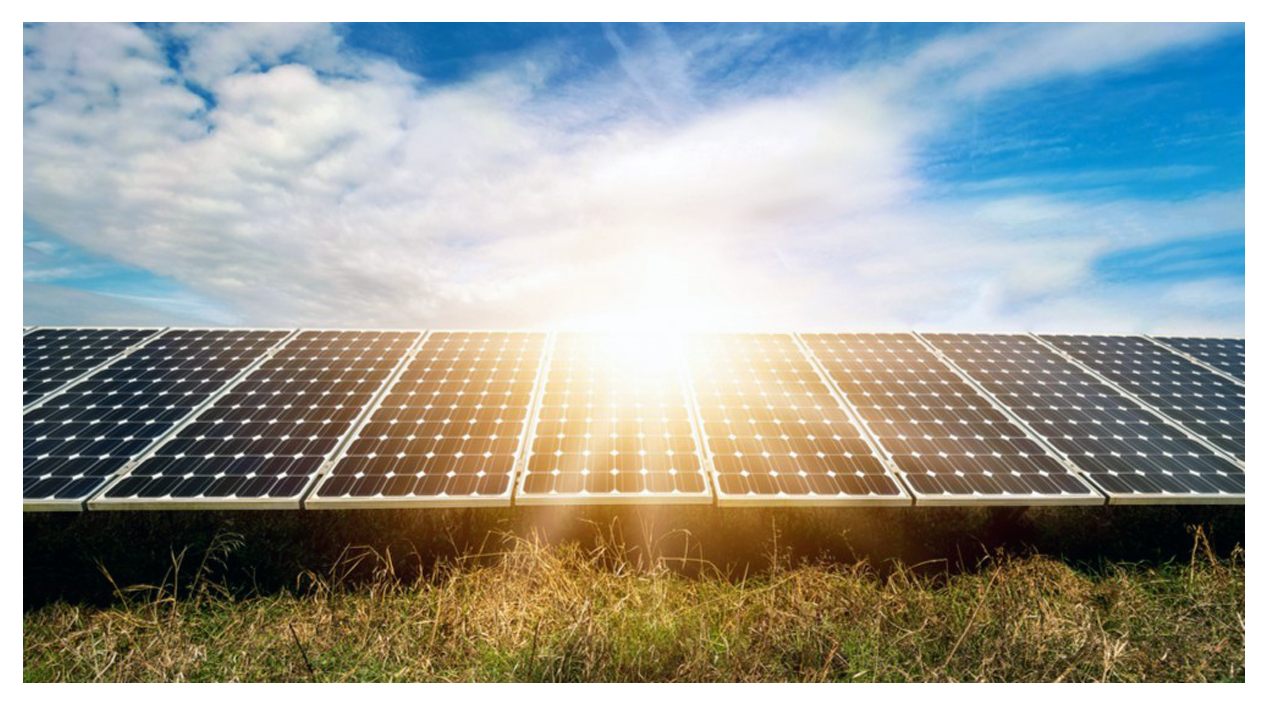 Researchers at the Australian National University (ANU), have set a new record in Canberra for the conversion of sunlight into energy.

The ANU team is working on developing ‘tandem solar cells’, which involves stacking a perovskite solar cell (a new type of solar cell which uses organic and inorganic materials in a purpose built structure that enhances light absorption) on top of a silicon cell (That can only absorb red light and are made from only inorganic materials), to generate twice as much energy out of sunlight.

A New efficiency record is set by the researchers of 27.7 per cent for mechanically-stacked perovskite-silicon tandem cells – meaning 27.7 per cent of sunlight is converted into energy. Typical rooftop solar installed at the moment has an efficiency of approximately 20 per cent.

Professor Kylie Catchpole of the ANU team said that this percentage would only need to increase slightly, to approximately 30 per cent, before the technology could be rolled out around the world.

“Silicon solar cells currently dominate the market, however the efficiency of silicon solar cells is going to reach the limit in the next five to ten years. This result demonstrates the potential of tandem solar cells,” Professor Catchpole added.

“They can make better use of certain parts of the solar spectrum – for example, high energy blue photons. This will lead to more efficient and more cost effective solar cells and solar energy sources.”

“The coverage area of solar panels is the main contributor of the cost. So, if successfully commercialized, this technology could lead to lower energy bills and significant reduction in the cost of solar electricity.”

The ANU team is now focusing on achieving an even higher efficiency, as well on further improving the stability of the new solar cells.

This ANU research and the new record is expected to herald a new surge in solar technology innovation around the country.