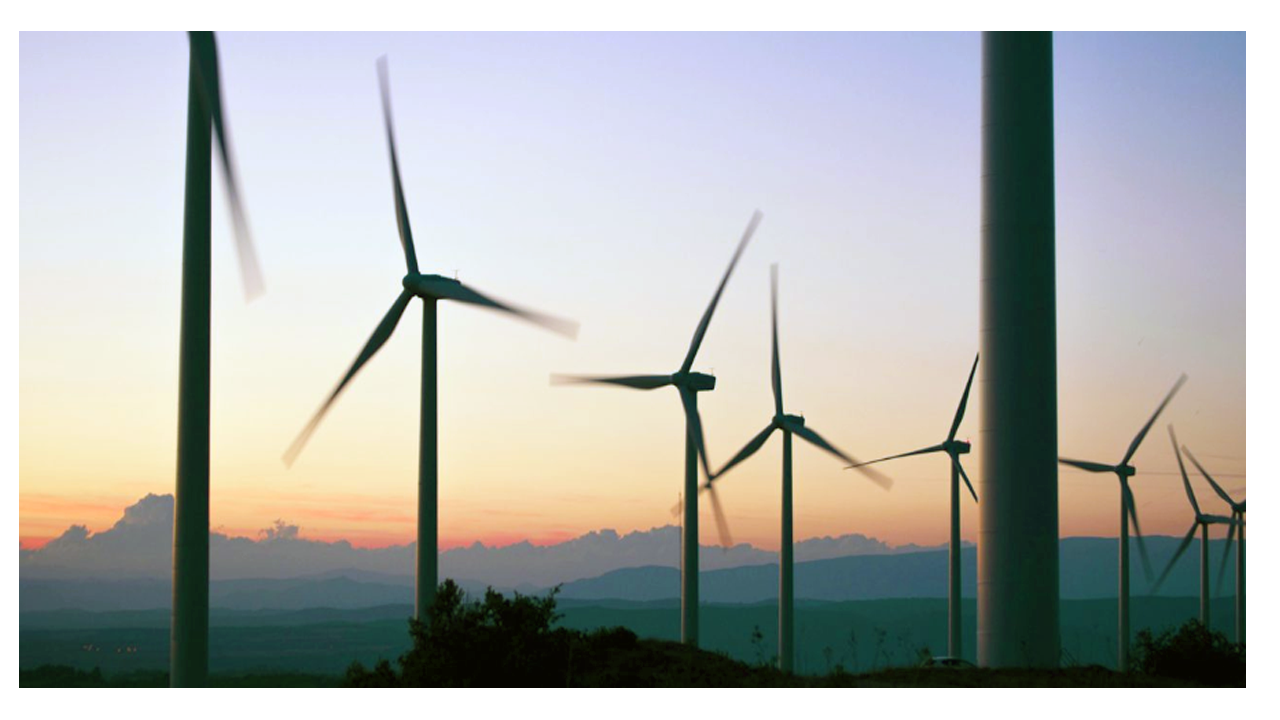 The Clean Energy Finance Corporation: Lazarus with a triple bypass

The Clean Energy Finance Corporation which is of worth $10 billion has survived years of merciless attacks from the Coalition, including two attempts to underhanded and abolish it “mandate” changes which threatened to render it useless. But Now things have changed significantly as it has become a darling of Prime Minister Scott Morrison, Angus Taylor has controlled it— and is staring of its existence at one of the biggest crossroads . Anthony Klan’s made a two-part investigation which uncovers some questionable investments,a Coalition with a fossil fuel problem,  a string of satisfied Liberal donors and a Macquarie Banker at almost every turn. This is part one.
A string of government agency reports In just the past two weeks has given a ringing endorsement to renewable energy and underscored its integral role in Australia’s future wellbeing and the facilitation of it in terms of reduction of energy bills.

A 20-year energy infrastructure map was released by the Australian Energy Market Operator,  declaring the “domination” of renewables essential to meeting “cost, emissions and reliability” expectations of the public, the Department of Environment released data showing the government’s boast of meeting 2030 targets was almost entirely predicated on the shift to renewables, and the competition regulator called for more homes to be fitted with solar panels as it released figures showing household electricity bills had eased and wholesale prices in the eastern states had slumped by up to 40% in the months of November and December.

Yet when Prime Minister surfaced on Monday he was addressing very differently. The Federal Government would underwrite two new emitting gas-fired fossil fuel power stations, one in Dandenong Victoria and one in south-east Queensland’s Gatton.

Further, despite AEMO’s highly regarded and detailed Draft 2020 Integrated System Plan, which is backed by the states, coal is still very much on Scott Morrison’s agenda.

“There is no doubt about that you will need the whole mix,” the PM told talkback listeners on Sydney’s 2GB radio station.

“Firstly, there is a proposal for coal still up in North Queensland which we are accepting a report on very we will see where that goes, very soon, there are some others in New South Wales.” 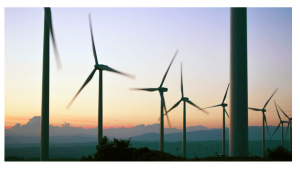 Parasitic modernity
After years of false piecemeal claims and policy and delays, all pickled with an unusually robust strain of climate-change denialism –It will have some very real and long-term consequences for the nation’s bottom line when it comes to the Coalition’s addiction to fossil fuels.

It has been said that the Morrison’s government inability to find the resolve to quit the junk may ultimately kill it. Be that may, or not, Canberra’s desperate sunset hits and  binges in the interim will have all Australians footing the bill — and for long into the future.

Renewables are more efficient, cheaper and endless. upgrading existing coal plants or Building new ones, just don’t stack up, either environmentally or economically.