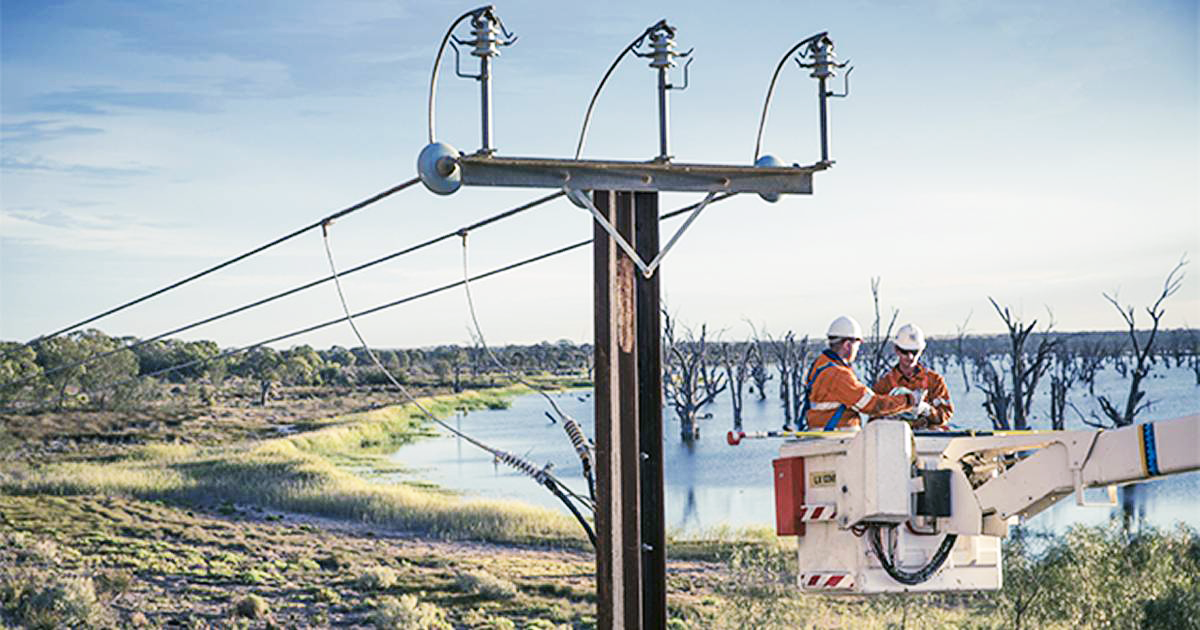 Victoria’s small businesses and  households will be paying higher energy bills and digging deeper into their pockets from January 1 next year to cover electricity charges after a decision is made by the Australian Energy Regulator (AER).

Yesterday the AER announced that it had approved increases for the state’s five (DNSPs) Distributed Network Service providers. Network charges are the “wires and poles” component of an electricity bill, covering distribution costs of delivering electricity and transmission.

The AER says that Victorian land taxes and more electricity being delivered from interstate are among the reasons for the increases are rising .

This will be a rather unwelcome start to the new year for households, and even more displeasing for small businesses.It is estimated that The Regulator will have the following impact over 2020 through the increases: 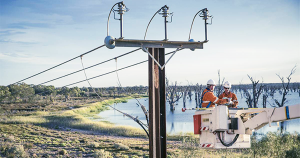 The AER also notes overall revenues for AusNet, Jemena and Powercor have decreased over the 2016-20 period, while revenue for CitiPower and United Energy have increased – 0.88 per cent and 8.32 per cent respectively. It’s interesting United Energy has racked up the biggest increase in revenue over the period and has also been granted the largest increase in network charges from January.

These hikes follow smaller increases in network charges from Ausnet, CitiPower, Powercor and United for households at the beginning of this year.

Zapping Electricity Bills With Solar Power
Another reason is the Network charges which shows why installing bigger solar is usually better rather than just sizing a system to cover electricity consumption.

On a related note, the next release of Victoria’s solar rebates for PV will kick off at 9AM next Monday (November 18). 3,250 rebates of up to $2,225 each have been scheduled for release, plus whatever is added on from expired applications associated with previous rounds.

The PV aspect of Victoria’s Solar Homes program has been hugely popular, with more than 46,000 installations in the state since the program’s launch. The Andrews Government says 60,000 solar power system installations are expected in Victoria this year, compared to approximately 41,000 last year.

While the rebates are only available to households, small businesses should give consideration to installing commercial solar, which has continued to drop in price and can offer a very rapid payback. Australia’s major subsidy, aka the “solar rebate“, is available for commercial installations and significantly reduces the up-front cost of installing solar panels.