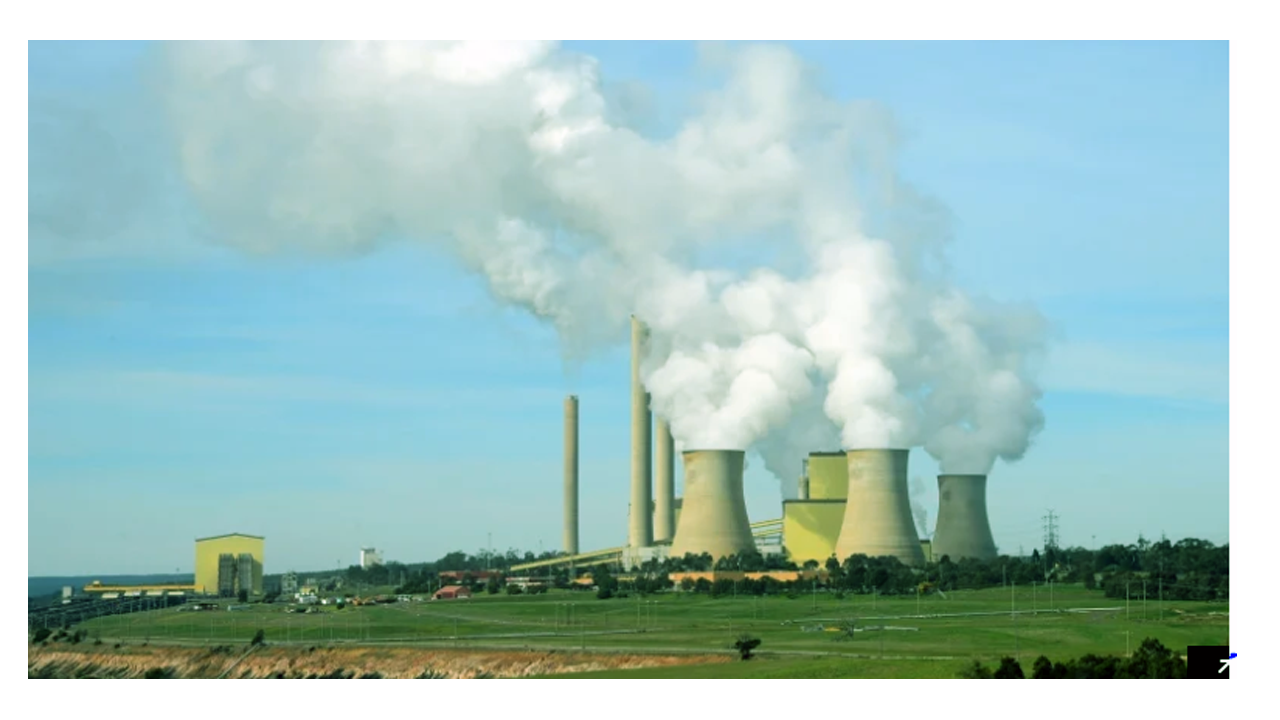 A state-funded energy think tank is urging the Andrews government to set the highest electricity prices at night to ease demand and help shore up the energy supply.

The proposal is among a raft of recommendations aimed at securing supply to 2028 and comes as federal Energy Minister Angus Taylor threatened to shut Victoria out of negotiations and work with other states to prevent blackouts.

The report from the Victorian Energy Policy Centre, which advises the state government on energy policy, calls for policies giving households the option of paying peak prices between 6pm and 9pm to reduce demand when power consumption is high in the evenings.

It also warns that if Alcoa’s Portland smelter were to close, it could hasten the demise of coal-fired generators in the Latrobe Valley towards the end of the next decade

The centre’s director Bruce Mountain said it made little sense for households to pay the most for electricity during the day, particularly with solar generation gathering pace. 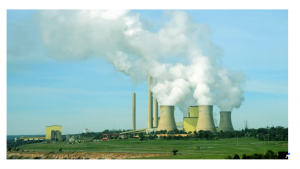 He said up to 15 per cent of households were paying peak prices between 7am and 11pm.

“There isn’t a case to charge people more during the day,” he said.

Higher evening power prices could encourage households to maximise power use when prices were lower during the day and the sun was shining on solar panels.

Earlier this year the Australian Energy Market Operator warned up to 1.3 million Victorian households could face blackouts unless two power plant generators are repaired or new supplies of electricity can be secured.

“The way we use energy is changing,” he said. “In order to harness the rapid growth of household solar and batteries, we need to have a system that offers fair incentives and signals to customers.”

Modelling included in the report showed the mooted closure of Alcoa’s Portland plant could accelerate the closure of brown coal generators in the Latrobe Valley towards the end of the next decade because there would be a major reduction in electricity demand.

The possible Alcoa closure would not affect brown coal production until about 2027 but this would depend on whether transmission infrastructure was developed, and coal-fired generation may also begin closing early from other pressures.

EnergyAustralia, which operates the Latrobe Valley’s Yallourn coal-fired power plant, said there was a “fine balance between market supply and demand”, particularly in Victoria. The energy giant said the possible closure of Portland’s aluminium smelter could have consequences for power generators.

The report also found renewables did not pose a threat to Victoria’s coal-fired generators but rather they could be closed if the federal government subsidised their black coal counterparts in Queensland and New South Wales.

“There is no doubt our energy system is in the middle of a huge transition to cleaner, cheaper power sources and this report again confirms why we need to act now to be ready for it,” she said.

The report came as Mr Taylor took a swipe at the Victorian government over energy policy, vowing to work with “collaborative” states to consolidate electricity supply.

On Monday Mr Taylor accused Victoria of adopting a “dangerous” cocktail of unreliability in its power grid, in part because of its ban on onshore gas development and its “very aggressive” renewable energy policy.

He said the Andrews Labor government had overseen the premature closure of coal-fired power plants, the moratorium on both conventional and coal-seam gas, and a “very aggressive” legislated renewable energy target that will require half of the state’s electricity to be sourced from carbon-free sources by 2030.

“You couldn’t put a cocktail of policies together that is more dangerous for the reliability and affordability of the grid,” Mr Taylor said.

But Ms D’Ambrosio hit back ahead of a meeting of energy ministers next week.

“Angus Taylor says he wants to collaborate, but then slings mud rather than have a productive conversation about Australia’s energy future,” she said. “It’ll be interesting to see which version of Minister Taylor we see in Perth on Friday.”

In a letter to Mr Taylor last week, Ms D’Ambrosio proposed fast-forwarding the KerangLink project – the transmission link between the Snowy Hydro project and Melbourne – as a “vital investment” to improve transmission capacity to NSW, the letter said.