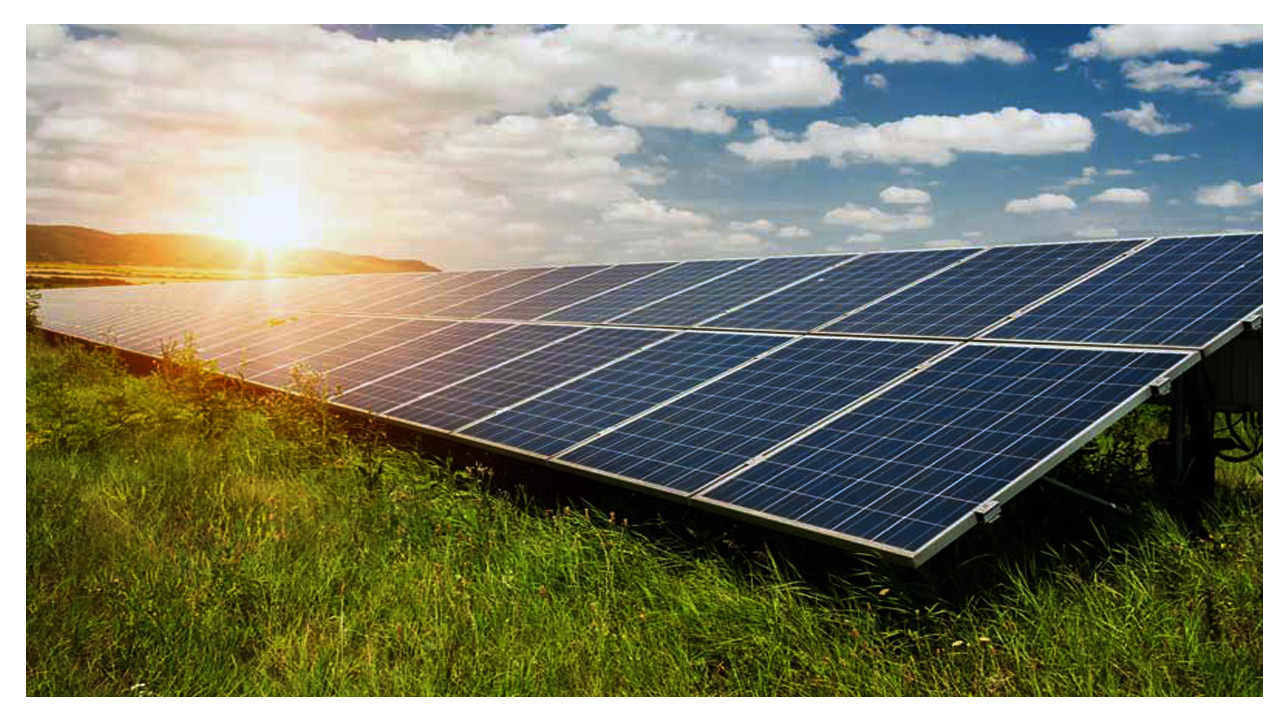 Renewables could create more than 4000 jobs in Australia 2020

Renewables could create more than 4000 jobs in Australia 2020

A new report highlights the staggering energy consumption of three companies — Woolworths, Coles and Telstra — and how switching to renewables could create more than 4000 jobs.

As part of its REenergise campaign, Greenpeace Australia Pacific has highlighted the huge impact Australia’s biggest companies could make if they moved to 100 per cent renewable energy in a report released today.

Almost 70 per cent of Australia’s electricity is consumed by business and industry every year, and most of this is still being generated by coal, a key driver of climate change.

The report said if 80 of Australia’s biggest brands switched to renewables, more than 10,000 construction job years and more than 5000 ongoing jobs would be created.

Even if just three companies – Woolworths, Coles and Telstra – switched to renewables, this would lead to 33 new wind and solar projects.

It would also produce 3.2GWs of renewable electricity, enough to power 1.3 million homes or 14 per cent of Aussies households.

The move would create 4194 construction job years and 232 ongoing jobs. Nearly 17 million tonnes of carbon emissions would also be cut. 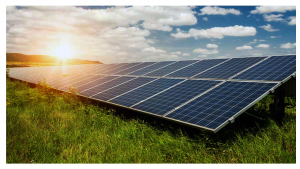 switching to renewables could create more than 4000 jobs.

“(The three companies) are responsible for almost 2 per cent of Australia’s total domestic climate pollution,” the report said.

The report found Australia’s top 100 electricity-consuming companies account for 30 per cent of the country’s total climate pollution from domestic sources.

The report also highlighted how many companies are already embracing renewables.

Carlton and United Breweries (CUB) has committed to sourcing 100 per cent of its purchased electricity from renewable sources by 2025.

The owner of iconic brands like VB, Carlton Draught and Pure Blonde has signed a 12-year agreement with the Karadoc solar farm in Mildura that will cover 90 per cent of its electricity needs, and the rest will be delivered by solar installed on its own buildings next year.

A VB ad says it will be brewed with 100 per cent offset solar electricity in 2020.

Mars Australia, the chocolate brand, expects to source its electricity needs from renewables as early as next year, while furniture giant Ikea will use 100 renewables for its heating and cooling.

Coles, one of the 10 largest electricity consumers in Australia, has installed solar on 30 of its supermarkets and also entered a landmark 10-year power purchase agreement with three solar farms this year that will supply 10 per cent of its electricity.

Telstra has signed an agreement with a solar park in Queensland and is reportedly preparing a request for tender to develop 300MW of new solar or wind in NSW.

The report noted that if Woolworths covered all its roofs in solar panels, it would generate 320MW and meet almost one third of its electricity needs.

So far it has installed 14MW of solar across 100 stores and two distribution centres as well as a Telsa battery system.

“There is now significant momentum with corporate commitments to 100 per cent renewable energy, both in Australia and around the world,” Ms Soutar said.

“Over 210 companies globally have made 100 per cent renewable commitments, with household names in Australia including Carlton and United Breweries, Mars, Ikea, Google, L’Oreal and the big four banks all doing the same.

“Companies are making the switch to renewable energy because it’s cheaper, cleaner and better for business.”

VB has announced it will be brewed with 100 per cent offset solar electricity in 2020.
Most recently, a group of 41 companies including Harvey Norman, Bunnings, JB HiFi, Officeworks, and Ikea was given permission by the Australian Competition and Consumer Commission to jointly source renewable electricity.

Atlassian has become the first Australian tech company to join the RE100 initiative, targeting 100 per cent renewable electricity for its global operations by 2025.

Co-founder Mike Cannon-Brookes is also a major investor in a $25 billion plan to build 10GW of solar in the Northern Territory and export solar electricity to Singapore via an undersea cable.

Smaller businesses are also working together to secure renewable energy at significantly cheaper prices than the current wholesale spot price.

More than 300 pubs across NSW and the ACT have signed a group agreement with energy giant Engie.

All the major airports and many universities are also making the shift to renewable energy.

While the report praised the efforts of these companies, it noted that much more needed to be done. It said many other companies needed to make clear commitments and set a time frame for when they would move to 100 per cent renewables.