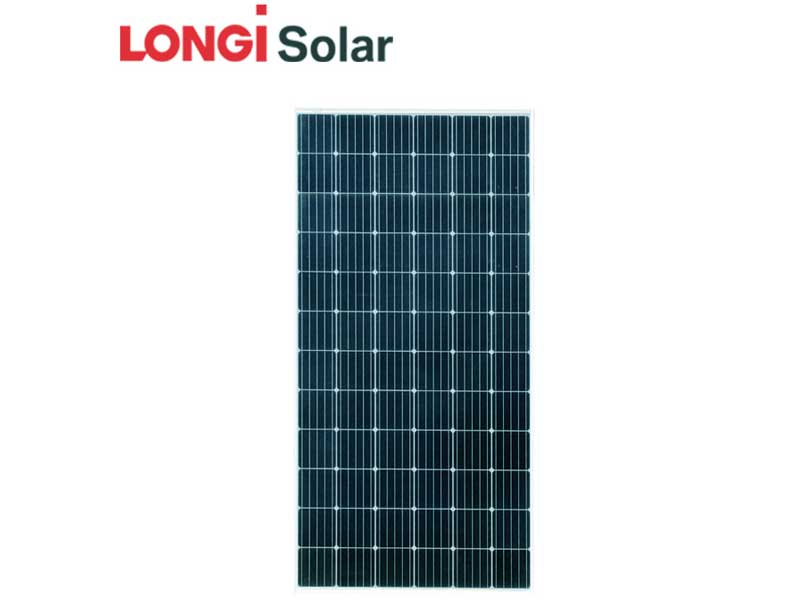 Longi Green Energy Technology Co. Ltd is a Chinese solar panel manufacturer that is listed on the Shanghai stock exchange. When we began the process of reviewing this company for our site we expected to issue a relatively low rating for Longi as it was a Chinese company that we had not seen at any trade shows or that we had been told about by installation companies that use this brand. We were expecting another second or third tier Chinese module manufacturer but the truth appears to be something very different.

Longi claim to be the largest manufacturer of mono-crystalline solar wafers in the world. (Solar Wafers are made from slicing silicon ingots, which they also make, into thin layers. These wafers are then turned into solar cells, (which Longi also make and sell to other module assemblers). These solar cells are in turn assembled into solar modules in their Chinese factories.

Longi solar is profitable and has a market capitalization of approximately $US 12 billion as of April 2019 based on its stock price (RMB 75 billion). The company was founded in 2000 and has been profitable for at least the last few years. They claim they will have a staggering 45 GW of solar wafer production capacity by 2020.

They have been given a tier 1 bankability rating by Bloomberg NEF (new energy finance) and so are considered bankable by most major international banks.

This company has snuck under the radar because of their initial focus on selling wafers and cells to other module brands but is now putting more effort into selling its own brand of modules.

Longi is definitely a potential new powerhouse of the solar industry as they have ranked number 1 in terms of value (lowest average cost per watt) in data on solar panel installations released by Berkeley Labs in 2018. The fact that they make everything themselves from the ingot through to the completed solar module may explain why they can be a leader in cost reductions.

At 18% efficiency for their most efficient module, PERC monocrystalline cell technology, low cost and a degree of corporate strength they are worth considering.

However, one potential downside is that they have been named as a defendant in a legal suit lodged by Hanwha QCells alleging Longi, Jinko Solar and REC solar have infringed patents owned by Hanwha QCells. The company has denied these claims and pointed out that these claims relate to ALD technology while LONGi’s current modules use PECVD technology