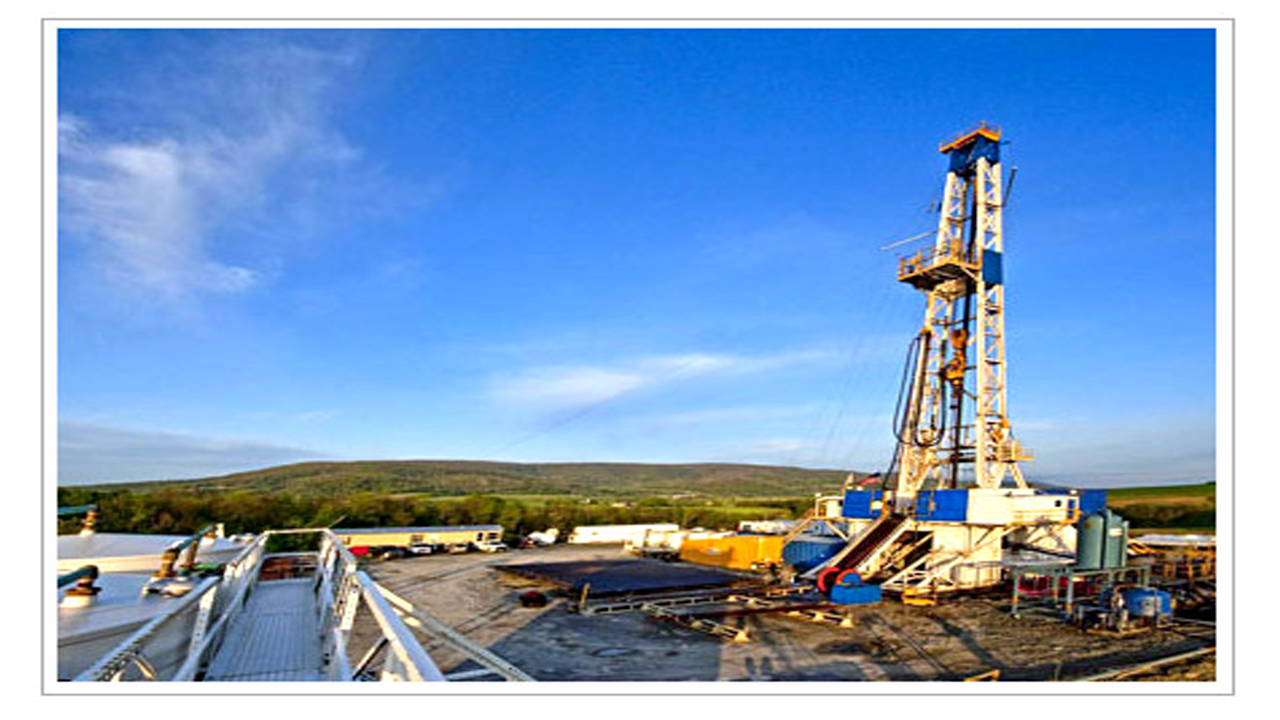 Origin defers shale drilling in northern Australia until second half

MELBOURNE: In Australia’s Northern Territory Origin Energy will defer shale exploration drilling until the second half of this year in a bid to protect workers from a coronavirus, the company mentioned on Thursday.

Origin, operator of a joint venture with Dublin-based Falcon Oil & Gas Ltd, resumed drilling after a three-year break when drilling was banned in the Beetaloo Basin last year, and had hoped to get first test results around July this year.

the Beetaloo Basin contains 6.6 trillion cubic feet of potentially recoverable gas as it has estimated and is testing how much of that might be commercially recoverable.

“Given the unfortunate circumstances brought about by COVID-19,” the company in an emailed statement said that it would reschedule activity  and halt work at the Kyalla well site to the second half.

While the site from indigenous communities is hundreds of kilometres away, considered as particularly vulnerable to the virus, an Origin spokeswoman said the decision had been prompted by concerns about bringing materials in for fracking.

“We remain committed to our Beetaloo project which, upon successful completion, has the potential to deliver long-term social and  economic benefits,” the company added.

The Beetaloo drilling effort formed part of a capital spending program of between A$530 million and A$580 million for the year to June 2020, excluding its spending on the Australia Pacific liquefied natural gas project. 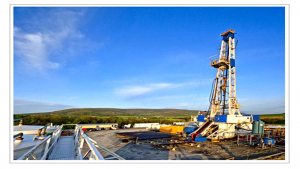