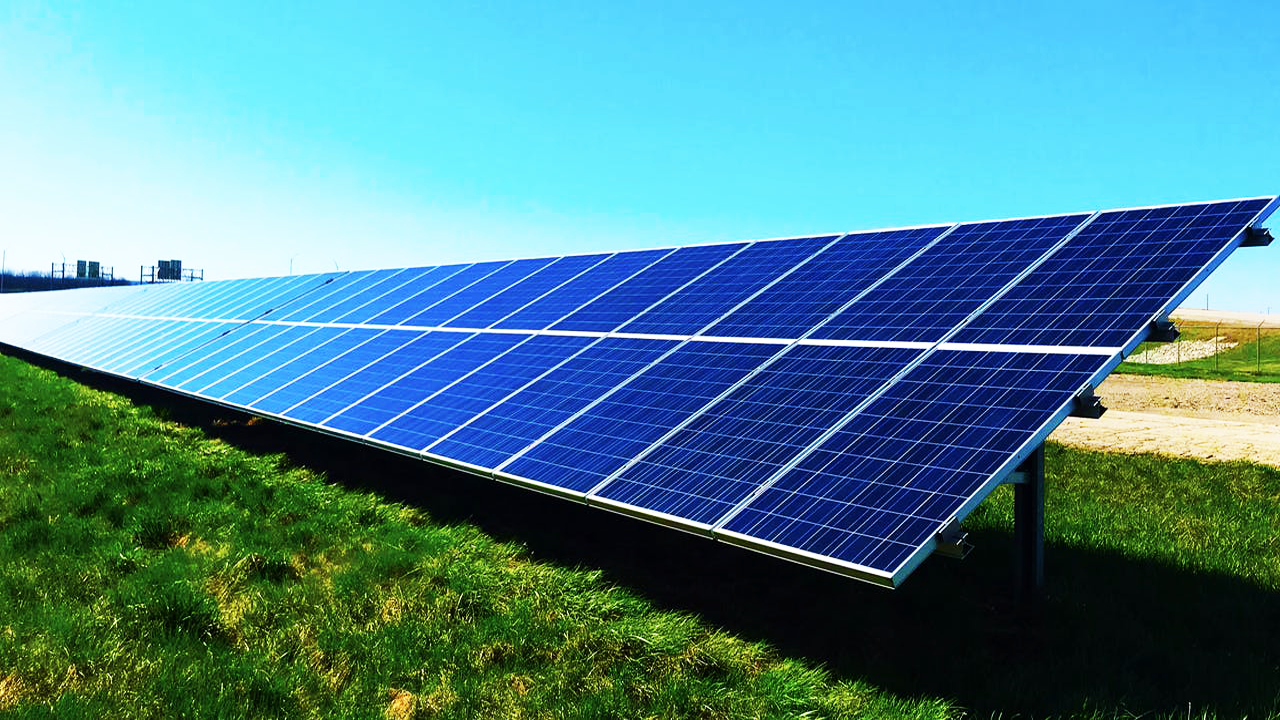 Renewable Energy Growth in the next 5 years:

One Energy agency has said that solar power will drive faster than forecast growth in renewables in the upcoming times.

It could expand by 50% in the next five years as the Global supplies of renewable electricity are growing faster than before, thanks to the resurgence in solar energy.

One finding from the International Energy Agency (IEA) shows that solar, hydropower and  wind projects are rolling out at their fastest rate in the last four years.

Its report predicts that by 2024 or 2025 the world could see the a new dawn for cheap solar power and PV capacity will grow by 600GW which is almost double the total  installed electricity capacity of Japan.

When we talk about the Overall, renewable electricity that is expected to grow by 1,100GW or even more in the next five years, which is equivalent to the total electricity capacity of the United States.

the IEA’s executive director, Fatih Birol said “This is a pivotal time for renewable energy, Technologies like wind and solar photovoltaics (PV) are at the heart of transformations taking place around the global energy system.  He further added that The increased deployment of these technologies is crucial for efforts to tackle reduce air pollution,greenhouse gas emissions and expand energy access.”

One report from the Guardian earlier this month showed that the world’s rising demand for oil and coal will be ended by renewable energy revolution by 2020, decades ahead of forecasts from mining and oil companies.

Today the Solar Energy sources make up around 25 to 26% of the world’s electricity today, but its share is expected to reach 30% by 2024 according to the IEA .

However, the role of renewables in the global energy system would need to grow even faster Birol warned he further added that if the world hopes to meet its climate targets.

The report said growing climate ambitions in the the US and in the European Union played the biggest role in driving the IEA’s forecasts higher and it will be China which leads the way in rolling out wind and solar energy projects.

Moreover it is expected that solar energy has to play the biggest role in jump starting fresh growth in global renewable energy because falling costs are already below retail electricity prices in most countries.

The cost will also be reduced of solar power and is expected that it will see a decline of a further 15% to 34% by 2024-25, spurring further growth over the second half of the decade.

The appetite will be increased of energy-hungry factories and businesses and is expected to be the biggest driver of the solar power boom as company bosses exploit falling costs to help cut their energy bills.