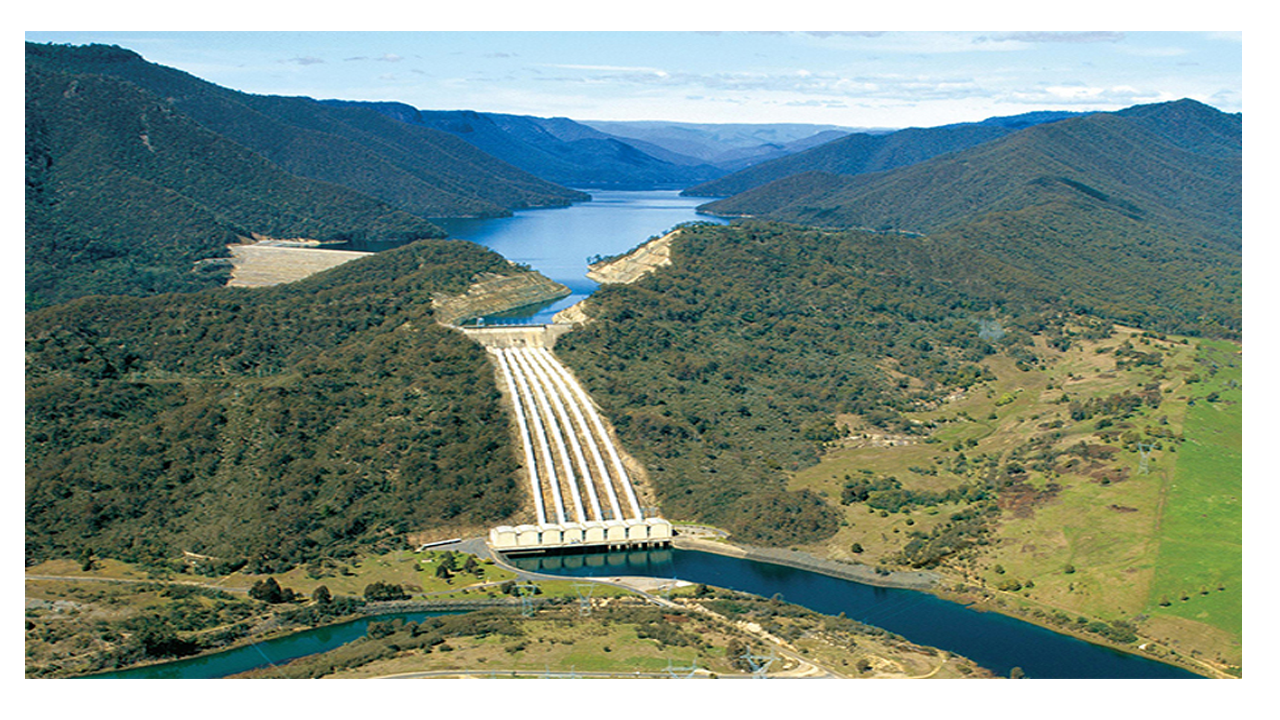 Experts in Australia call for independent scrutiny of Snowy 2.0

Experts in Australia call for independent scrutiny of Snowy 2.0

Some 30 experts from the energy, economic , engineering and environmental industries around Australia are calling on the NSW Premier and Prime Minister to withstand an independent inquiry into Snowy 2.0.

These demand from the experts is to delay final approval of the Snowy 2.0 pumped storage project pending an independent review into its environmental impact on the Kosciuszko National Park.

Some notable group (the Group) members include Director of the Australian Institute of Energy Steve Blume and President of the Smart Energy Council , Dan Cass, Energy Policy and Regulatory Lead at the Australia Institute,and Ted Woodley, former Managing Director of Energy Australia and John Harris from the UNSW Centre for Ecosystem Science.

The Group, corralled by the National Parks Association of NSW, published an Open Letter in which they wrote: “It is now evident that Snowy 2.0 will cost many times than the initial cost estimations, it also may permanently damage Kosciuszko National Park to an unprecedented extent, and may not deliver its claimed benefits.

The Open Letter continued, “Snowy 2.0 is not as it has been publicly portrayed,” “There are many alternatives that are more cheaper,efficient, quicker to construct, and incur less environmental impacts and (sic) emissions.”

they have some valuable points, despite the obvious lack of grammar experts in the Group. For instance, despite the massive project being the brainchild of a Commonwealth Government Corporation, it has not been Snowy Hydro complied with the Environmental Planning and Assessment Regulation 2000, Nor it has subjected to any independent scrutiny. claims the Group, requiring an analysis of feasible alternatives. And, in fact, Snowy Hydro has had to apply for an exemption from the NSW Biosecurity Act to circumvent such illegal actions as the transfer of diseases,  pest fish, and weeds around the Snowy Scheme and downstream rivers, affecting the marine environment of the snowy region.

The claims from the group suggests that around 40% of Snowy 2.0’s remote source energy will be lost before it even gets to the consumer. This is due to its remoteness from load centres and generators and the unprecedented distance between Snowy’s reservoirs (27km). The Group claims other options such as batteries connected to rooftop solar panels would be far more economical.

The Group also claims that a major energy storage system must be closer to Sydney and Melbourne as the huge transmission works required to connect Snowy to the grid are over-the-top . This claim is hard to back-up considering enormous transmission upgrades are widely considered necessary if the NEM is to move into the clean energy 21st Century. Also, there is much to say for the case of energy storage and distributed energy, which does not require load centre proximity, indeed, its inherent stability is built of not having vulnerable centrality.

The Group points out its enormous cost as it originally estimated to cost the taxpayer $2 billion, but a $5.1 billion contract has just been awarded for a mere part of it. before it functions to its purpose at this rate it will function as a tourist attraction.

Other concerns of the Group include:

Well into the 2030’s it will still store electricity from coal-fired power stations, not renewable generators.
Over 50 million tonnes of CO2 will be released during construction and the first decade of operations, It will lead to more, not less, greenhouse gas emissions.
It will go largely unused until 2030. The Group looks to AEMO’s recent projections to substantiate this.
It will increase rather than decrease electricity pricing, which the Group says is shown in Snowy’s own modelling.
Will cost more than its market benefit.
It may also lead to extensive damage to Kosciuszko National Park.
According to The Guardian, a spokesman from Snowy Hydro said that only 0.01% of the national park would be permanently affected by the project.and added that an environmental impact statement was being considered by the NSW Department of Planning, Industry and Environment,

The Group in their Open Letter overlooked another concern, which is that Snowy Hydro will become too big to govern, that it will gain too great a grip upon the energy market. Ross Garnaut has even suggested cutting Snowy Hydro in two (Ross Garnaut, Superpower).

The Group asks that an independent review be conducted by the Productivity Commission, Infrastructure Australia, the chief federal scientist, Alan Finkel, or the NSW chief scientist and engineer, Prof Hugh Durrant-Whyte.

The Government says that it will give a reply in kind, which is to say, by letter. 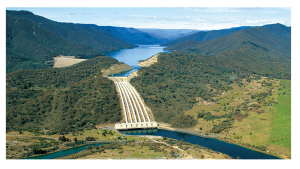