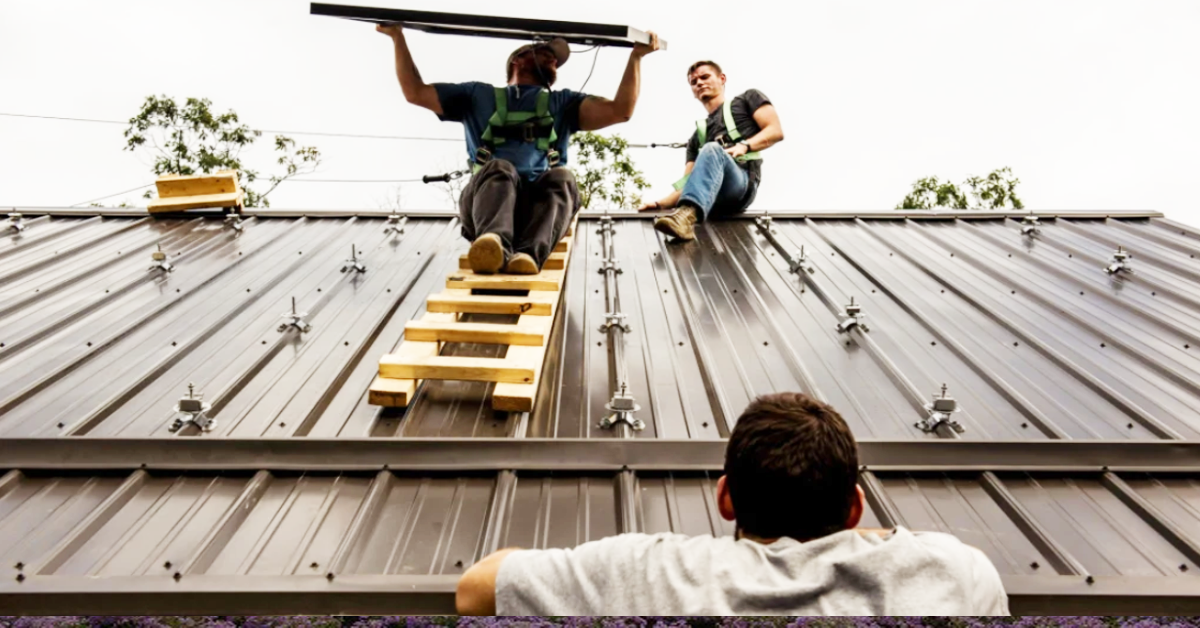 Unfortunately, It is, true. Solar Victoria, launched a trial of smartphone-based facial recognition technology on the site where Victorians claim the solar rebate scheme at the start of July. The purpose of this step is to replace the 100-point paper-based identity check for participants in order to prove that they are eligible for the solar rebate.

The data which is collected is as follows:

A council rates notice for your house.

An authorised solar retailer quote.
Your bank account details if eligible for a loan.
if you have no income then a Centrelink payment summary or a statutory declaration is required,Proof of income: a tax assessment notice.
An Australian or foreign passport, Two forms of ID, one of which must be a birth certificate or an ImmiCard.
Your phone number and email address and also your face! 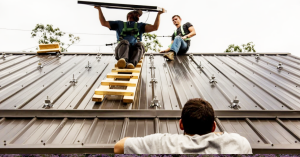 Solar Victoria, the site where Victorians claim on the solar rebate scheme, launched a trial of smartphone-based facial recognition technology at the start of July.

It seems quiet identical to the 100-point paper-based identity check then why all the fuss?

it does not work well that’s the Part of the fuss. Several reports suggests that 40 per cent of attempts failed in the first two weeks because the system would not recognize those people in tears.

It is inefficient to copy the paper-based ID system. It’s also a form of data protection. it was really difficult to pass large amounts of paper data around or the conventional file system,  to collect it into “Big Data” that can be interrogated for patterns of behavior or to hack it.

This matters because large amounts of data can pin down your own individual behavior, moods, wishes and preferences, when it is analysed.  Grouped datasets can re-identify previously de-identified data when it is stacked up with each other.

The quota of solar panel rebate is available to 3300 home owners each month.

If paper-based information is digitized then controls over its replication and use become far more important. it is a challenge for the victorian government to give assurances on what will be done with the solar rebate data?

Even though the information for it is collected on Solar Victoria’s website, Bank account details are covered by a direct debit service agreement with the State Trustee not with Solar Victoria.

The documents must be photographed by smartphone where they are uploaded. No protections are offered by the government other than the occasional promise that they won’t retain the documents and also won’t collect any other information from them.

For ID documents, “You’ll have to use a smartphone in order to securely scan documents and match them to your face”. This is on page 13 of a 16-page application. There is no warning given that facial recognition will be used until this point. Even here, the term “facial recognition” is not used. Nor is there a consent form or reference to what might be done subsequently with that data.