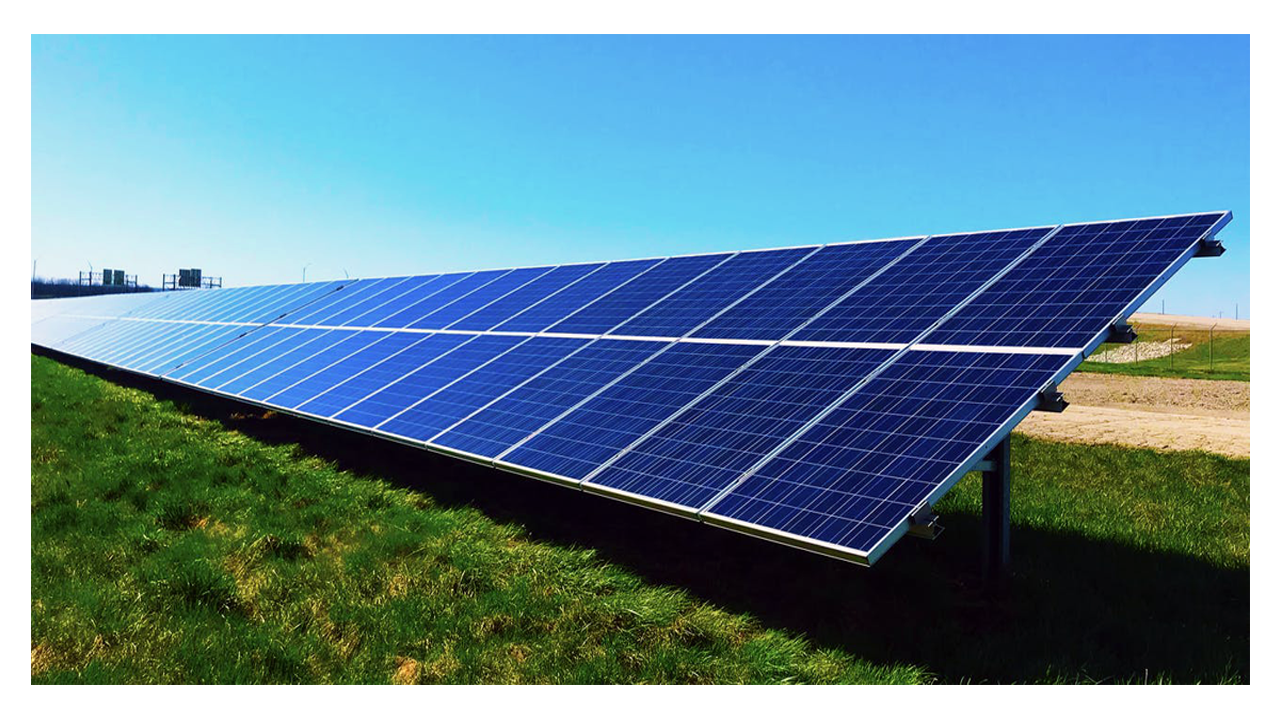 One of Australasia’s largest privately operated packaging machinery manufacturers,  owned and integrators is Foodmach. In 2013, its manufacturing facility located in Echuca, Victoria, was fitted with a 100 kW solar system.

The system has yielded approximately 1 GW of energy to date, that represents over 700 tonnes of CO2 emissions reduction it is almost the equivalent of a car travelling 3.5 million kilometres. The electricity generated would be enough to power about 5900 and more houses in Echuca for nearly a week.

The 400 photovoltaics on 5400 m2 roof of the facility save around 45% of the total electricity drawn by the business in its manufacturing operations that will be very beneficial.

LED lighting was also installed throughout the premises in 2013, which has saved around 30% of previous electricity usage for lighting.

Foodmach CEO Earle Roberts said: “We installed the panels and LED lighting in an effort to mitigate ever-increasing power costs and reduce our carbon footprint. Foodmach is committed to the sustainability and competitiveness of our products. We’re constantly looking for ways to reduce emissions and improve energy efficiency.” 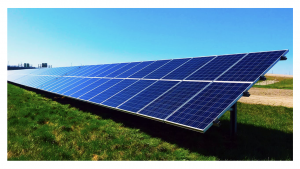