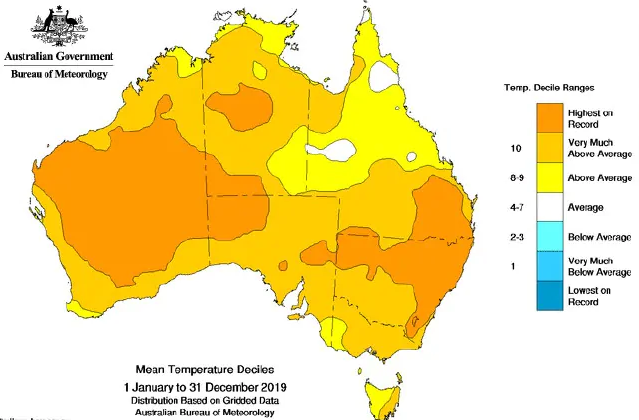 It is one of the most divisive topics in the world. But one where it can be hard to know what is true or not. Here are the biggest myths busted.

Climate change is here and now – it’s not just a future problem.

We are seeing real changes today that will only worsen as warming continues to climb, the impacts of which will be far reaching, from losing our precious Great Barrier Reef to the loss of life because of intense heat and bushfires.

Our way of life will be affected, as will our economy and unique environment.

And yet many Australians continue to deny the existence of climate change. They trot out incorrect assertions, such as that humans don’t cause climate change, and that there’s nothing Australians can do to stop it. These people have their heads in the sand.

Here are the most common myths about climate change — and why they’re wrong.

A peer-reviewed paper published in 2016 concluded that 97 per cent of climate scientists agree climate change is being caused by human activity.

This study systematically reviewed all of the literature to examine what scientists say based on their methods and findings. The result is clear.

A number of other studies have come to vastly similar conclusions.

“Warming is unequivocal and unprecedented,” the Intergovernmental Panel on Climate Change declared in 2014.

This significant statement came after thousands of climate scientists from around the world gathered for an extensive, in-depth review of multiple lines of evidence.

There was a petition in the late 1990s signed by 31,000 so-called scientists refuting the evidence of human-induced climate change. Some of the “scientists” who put their names to the petition could not be verified, including Charles Darwin, Geri Halliwell and Mickey Mouse.

How Australia’s climate has changed since 1910.

MYTH 2: NOTHING’S CHANGED. IT’S BEEN HOT IN AUSTRALIA BEFORE

No climate scientist has ever said that Australia hasn’t been hot in the past. The continent is famed for its hot, arid and dry weather.

But it’s important not to focus on a single event when disputing climate change.

Climate scientists don’t do this when assessing how the climate has and is changing; they instead focus on decades of robust data and clear associated trends.

This points towards increasing average temperature as well as more and longer hot days, and fewer cool days.

Cherrypicking events is deeply flawed and doesn’t tell us anything meaningful about trends.

Carbon dioxide makes up 0.04 per cent of the Earth’s atmosphere — a tiny fraction.

The problem is that carbon is extremely potent. Think of it like red wine – a splash in spaghetti sauce won’t intoxicate you, but three glasses will.

Burning fossil fuels has significantly increased atmospheric carbon dioxide since the Industrial Revolution, and levels now are higher than at any point in at least 800,000 years.

We need a little bit of carbon dioxide in the atmosphere to keep the planet warm enough so it’s habitable by humans. But too much acts like a think blanket. 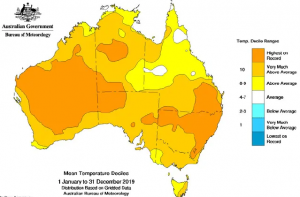