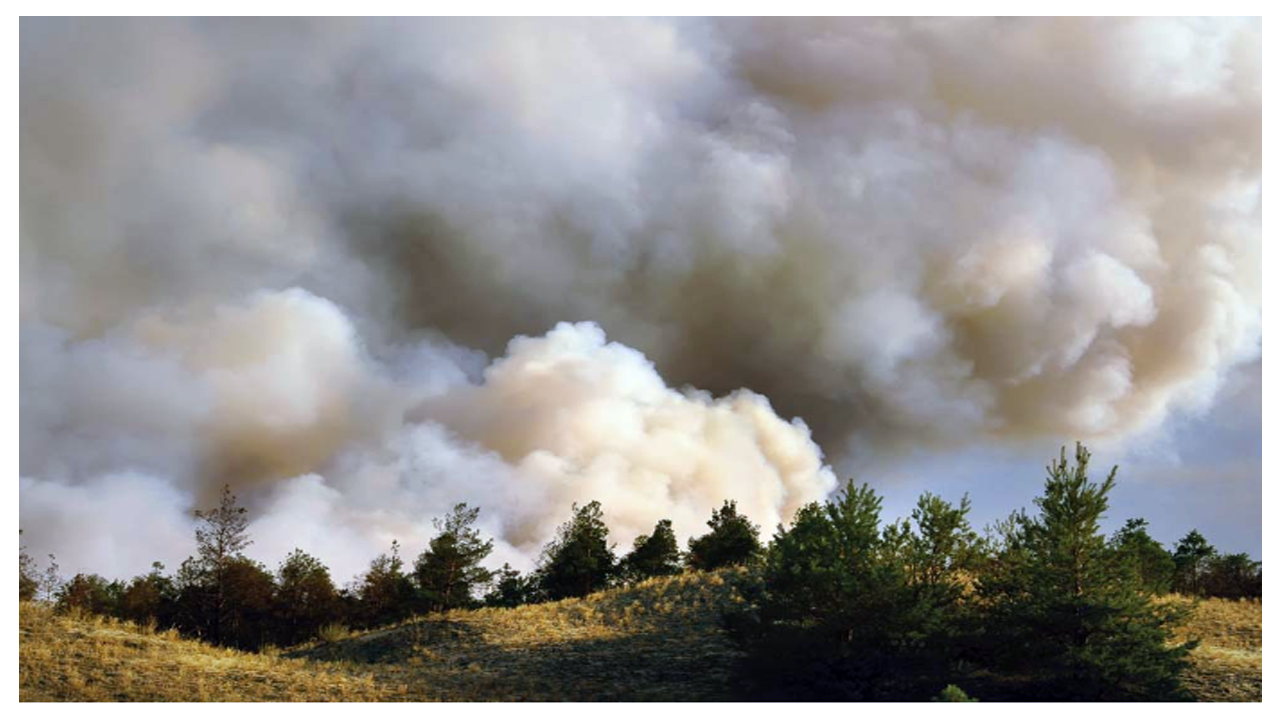 How bushfire smoke is altering the efficiency of solar panels

The effect of smoke on the efficiency of solar panels in austrlia 2020:

The Australian bushfires have had disastrous effects; Around one billion animals lost to the tragedy to the scorched land. Not just this the damage is very big as there are the thousands of homes destroyed, people and families are left heartbroken and climbing costs for restoration is another headache.It would not be inappropriate to call these flames as one of the worst the country has ever seen, and they have affected almost all industries across the country.

Renewable energy is also affected and is no exception. Described as a ‘snowball effect’ by experts, the immense bushfire smoke is reducing the efficiency of solar panels, blanketing the east coast (and beyond). The result os this is that, the load on coal-fired power plants has increased – something nobody wanted to see but it’s a hard fact. 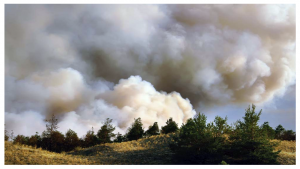 The worst efficiency rate with South-east hit:
The accumulated smoke over the south-east of Australia has significantly decreased the solar panel efficiency,  experts has warned that it could lead to more action in the ‘snowball effect’.

A solar monitoring firm Solar Analytics – reported that on New Year’s Day, in Canberra solar panels were operating at only 55 per cent of their actual capacity which is observably less than usual, all because of the considerable amount of haze and pollution.

When the bushfire disaster first hit headlines in October, since then around more than 2000 homes have been destroyed, as well as more than 25 lives (and counting). As a result the smoke quickly made its way across the south-east of Australia, not just blanketing cities with drastically affecting visibility but harmful air quality as well.

Business development manager of Solar Analytics named Nigel Morris – said the impact os smoke was high as we  saw 15 to 45 per cent in solar production, rather than our normal expectation running at peak capacity. He said it’s a “ The unprecedented smoke haze have a direct effect and it’s the result”.

He further added that On December 21, despite it being cloud-free Sydney saw its biggest drop down to 27 percent . what should have been (for solar panel users) an exceptional day, but the smoke stepped in and stopped all success in its tracks.

The effectiveness of panels in Melbourne is yet to analysed by the company.

Not unlike cloud cover
Professor Gary Rosengarten @RMIT from Energy said There’s only a slight difference, the smoke haze doesn’t have a dissimilar effect on panel generation to cloud cover.

“ The sun’s light isn’t making as much of a sharp shadow what you’re seeing now is as it normally would because the smoke particles are scattering the light, a bit like a cloudy day.”

Because panels are known to absorb radiation from the infra-red and red and section of the light spectrum, for energy production the haze is likely to be significantly harmful on days where there’s a red tinge in the sky. Rosengarten says  However, more research needs to be done to accurately know whether this is 100 percent the case.

And though we’ve seen and welcomed the rainfall over the last few days, he added even that can affect output by up to 15 percent and even more.

“If the particles settle down or it rains a bit, it can create a dirt layer, it will be stuck there until you clean it off,” he said.

Morris noted that the reduction in efficiency is bound to have a direct impact on household finances. the smoke and prolonged cloud will affect overall electricity costs, In a time of year where generation is usually operating at max capacity. 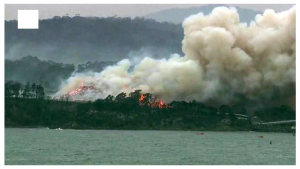