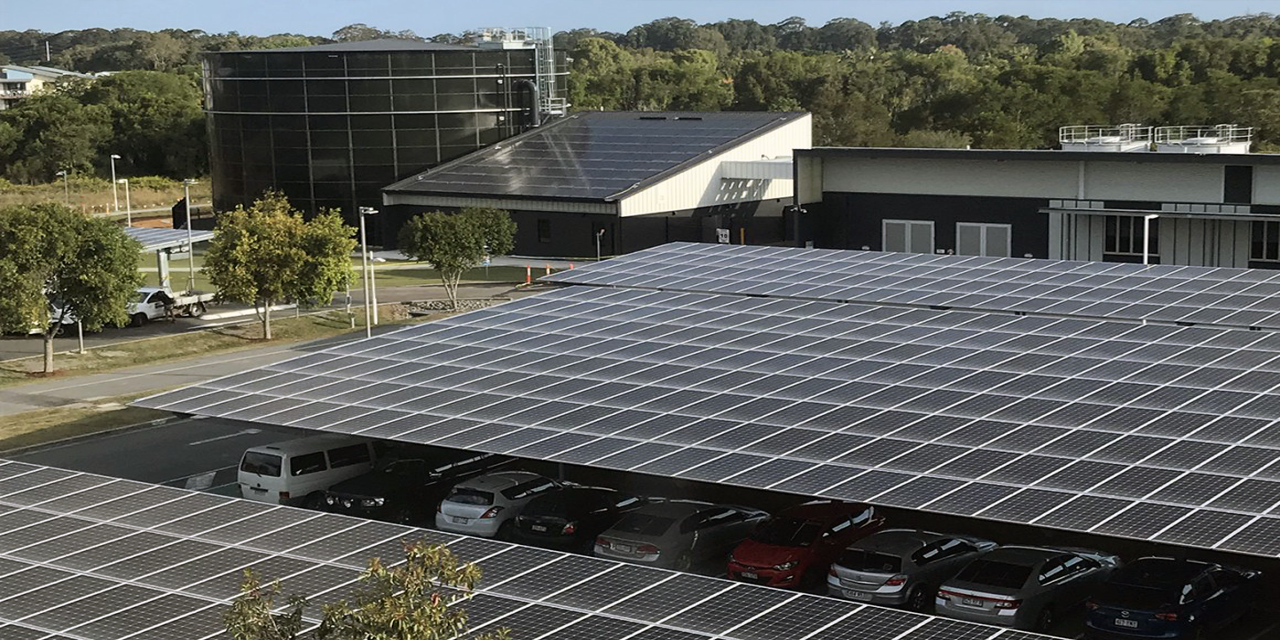 A giant water-battery(chilled) is using the solar power that is generated by around 6000 solar panels on top of roofs at the University of the Sunshine Coast to make water chill and save up-to 40 per cent of air-conditioning costs.

It is said that the idea has been so successful it will cut down airconditioning costs of the university entirely and save a huge amount of $100 million within the next 25 years along with reducing emissions.

Now the Australia and Queensland’s first achievement has been recognized by scientists at international level.

The water battery in operation now – last week won a category Awards of the Global District Energy for new and ‘Out of the Box’ ideas.

Dr Scott Snyder USC chief operating officer said that the award has recognized the ingenuity of the system, which for an Australian university is the first of its kind.

“There is a plan that USC will be completely carbon-neutral by 2025, which is a big challenge to everyone and at any budget because it requires significant changes to the way energy is captured and consumed,” Dr Snyder further added.

The scheme was put in place y French transnational company Veolia at the University of the Sunshine Coast who specialize in energy and water management.

“So, by forming a partnership with Veolia we really did have to think out of the box, we were able to negotiate a 10-year plan that delivered major energy savings to the University and suited us both,” he said. 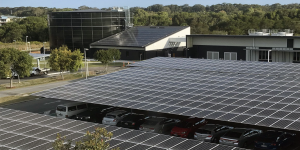 “The system is now delivering 2.1 megawatts of power and was switched on in September.

“We have expectations and estimates that we will be able to save more than $100 million in energy costs over the next 25 years.”

The solar thermal water battery was judged against entries from Lithuania,Spain, Sweden.

The award was received in Iceland by Dennis Frost the USC’s award-winning manager Infrastructure and Energy.

we wanted to tackle that Universities have a very large energy footprint so we wanted to reduce that expense ,” Dr Frost said.

He said the work of using latest solar technology was a real-world example to reduce emissions and money.

“I think we have the opportunity to teach the younger generation that the environmental challenges can be solved that are faced by the planet  it is so exciting .”

“The innovation is a testament displayed throughout this project to both organisations and could only be achieved through a collaborative and open partnership,” he said.