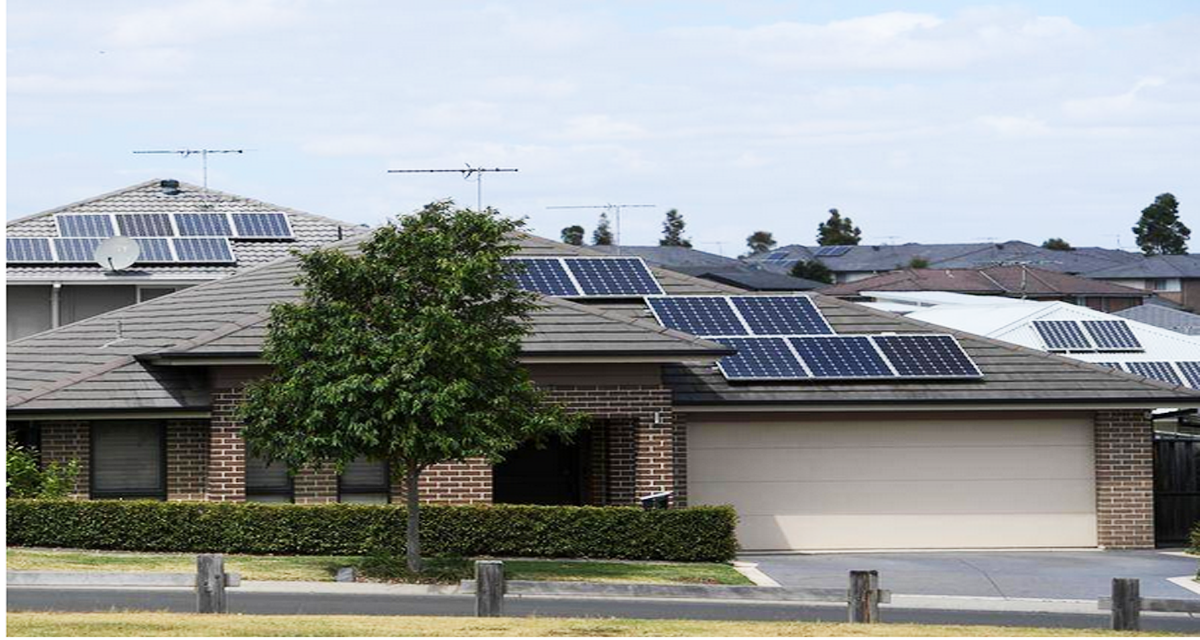 Victoria’s energy minister insists that the solar rebate scheme is “highly successful”. While Installers say a rebate scheme has instead cratered the industry even though it meant to encourage solar panel purchases.

Lily D’Ambrosio on Tuesday was grilled in state parliament  and faced more questions on Wednesday as unhappy solar installers were complaining that they’re being forced to sack staff.

The government chose to limit the number of subsidies issued each month to 3333 once the scheme proved highly popular, This program offers half-price panels for 650,000 households and takes $1000 off the cost of solar hot water for 60,000 homes. 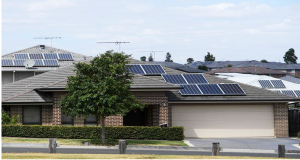 August’s allocation leaved some installers with no work and was exhausted in minutes, as customers wait for the next round of subsidies.

Ms D’Ambrosio explained to parliament, “This is a highly successful program delivering record numbers of installations,”

he further added that there are far more installations in the system occurring right now, which equals work, than there were around two financial years ago.”

a Smart Energy Council survey of more than 60 solar installers found three quarters of them have sacked staff, or expect to do so soon that found an overwhelming 88 per cent of them said the capped monthly rebate had been a negative for their business.

one installer told in a survey that he has completed zero installs since the start of july and they have customers waiting until they can claim the rebate and our solar stock is sitting on the shelves ready to install,” no-other said they were trading well before the rebate was introduced but now new installations have stopped.

A third installer complained that the government has ruined his business that he had built up for six years and he will put six people out of job next week if work doesn’t come in.

Installers reported losses ranging in the hundreds of thousands of dollars since the Victorian government scheme started, while multiple installers said their mental health was deteriorating as they were forced to lay off workers and go deeper into debt.

“I wont be able to stay open for much longer. I have been installing solar for eight years, with no problem before all this,” one installer said.

The survey showed 41 per cent of installers had made staff redundant, while a further 33 per cent expected to do so soon.