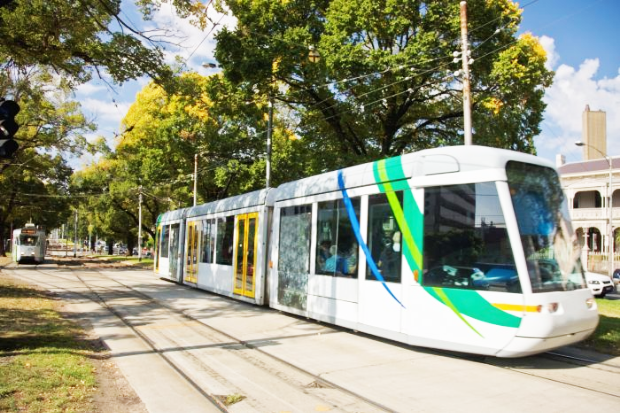 Thanks to the largest operating solar farm in Victoria, Melbourne’s trams will soon be fuelled by 100 per cent solar power , which will make them green powered trams.

it will create almost equal to the amount of power the 128 MW Numurkah Solar Farm. Its array of more than 300,000 solar panels will produces enough power for Melbourne’s fleet of 450 trams.

The trams will also draw energy near Robinvale from the Bannerton Solar Park on the Murray River to provide a carbon neutral transport service in addition to  Numurkah solar power,. 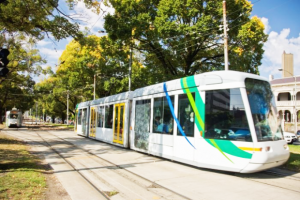 It will power the energy-hungry Laverton Steelworks. The French-owned facility will feed 255 GWh of clean energy into the national power grid each year.

As a result, carbon emissions in the state will reduce substantially . It is like removing 75,000 cars from the road or planting some 40,000 trees. In addition to that it will also reduce the cars from the road by the efficient mode of transport that green powered trams are. Or any trams, for that matter.

Solar power is increasingly used to reduce power costs in this struggling industry.Energy makes up between 20 and 40 per cent of input costs in steel-making.

Renewable producer Neoen signed a 15-year deal with SIMEC ZEN Energy to help power the Laverton Steelworks in Melbourne’s western suburbs Because of that.

Sanjeev Gupta a British billionaire runs the Australian company SIMEC ZEN Energy.He is also behind the rescue plan for the struggling steelworks at Whyalla in South Australia.

He aims to power the steelworks from the 280 MW Cultana Solar Farm signed off by the South Australian Government in May this year.

Re-elected in November 2018, the Andrews Labor Government in Victoria is proud of its renewable energy credentials. These include:

Meanwhile, solar batteries like the Tesla Powerwall 2 and the Enphase range help households slash power bills by storing daytime solar energy for use during the evening peak hour.