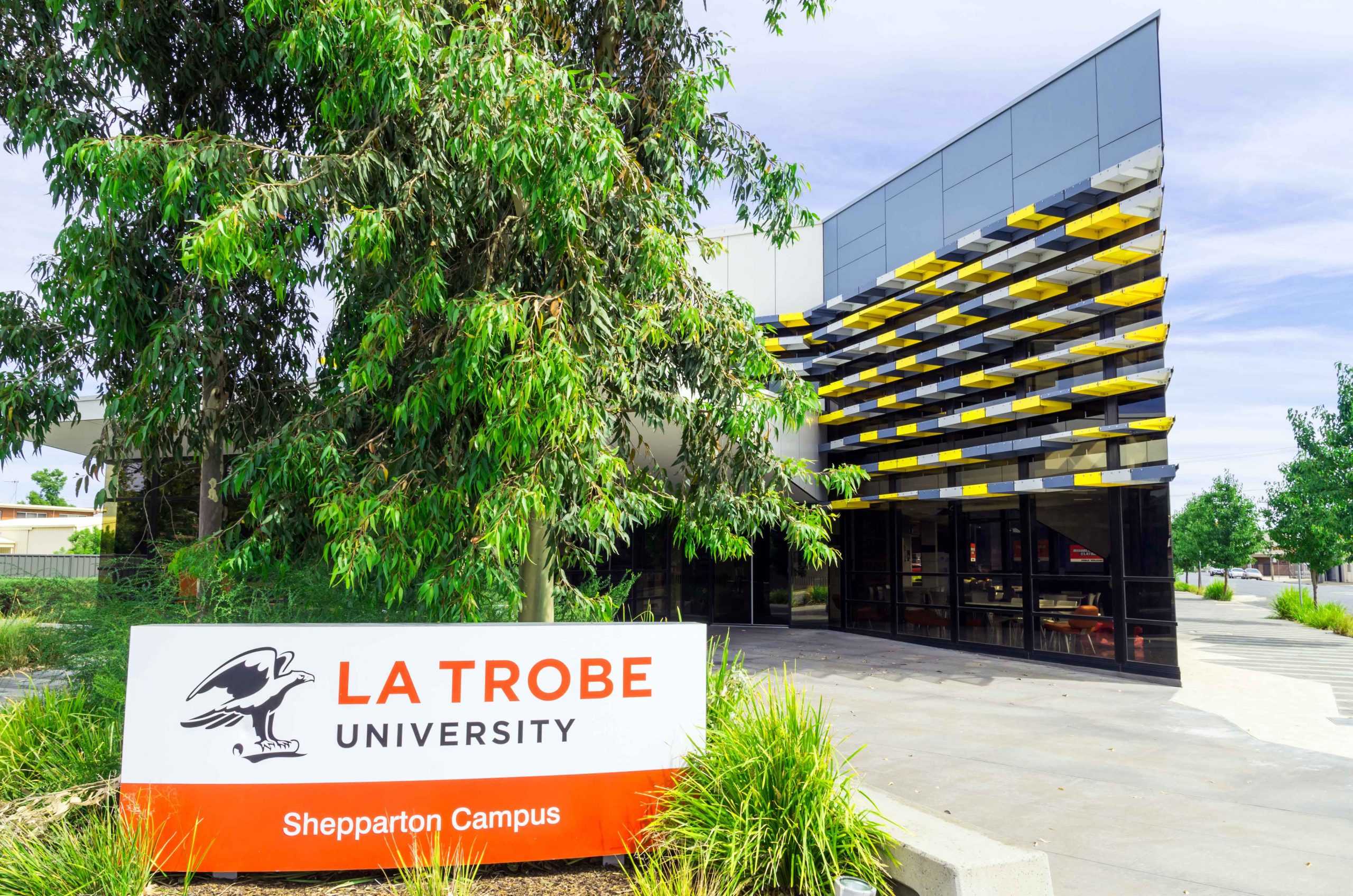 The latrobe University of Victoria have switched to massive 2.5 MW solar array
More than 25 rooftops a 2.5 MW solar system has been installed at latrobe university Bundoora campus in North Melbourne.
The university officials said that they have installed around 7500 solar panels that would supply over 50% of the campus energy needs on shiny days.
The goal of this solar array form is to become victoria’s first educational organization to reach net-zero emissions and they have invested over 75 million dollars while the target date is set for 2029.
they are giving a tough time to their rival Monash University.
The idea was presented last year and the goal is to reduce emissions through solar a 16 large-scale composter is also included which will divert the organic waste from landfill and further ensure cutting of emissions.
The University further claimed that they are investigating the visibility of constructing their own large-scale solar farms across their significant landholdings in the state, however, this idea is in early stages.
The chancellor of Latrobe University professor John dewar said that the completion of solar system emphasizes that we are serious about sustainability and renewable energy.
He further added that ia reduction of 4000 tons of carbon emissions will be achieved with the installation of 7500 solar panel systems.

Beyond generating its own emissions-free electricity, La Trobe has been “progressively installing” more than 50 000 high-efficiency low cost LED lights in and around University buildings to permanently reduce overall power consumption.

It is also working to harness its “in-house research and technology expertise” to reduce emissions, largely via the La Trobe Energy Analytics Platform (LEAP) that will monitor energy usage in up to 50 smart buildings, and use real-time smart controls to reduce consumption.