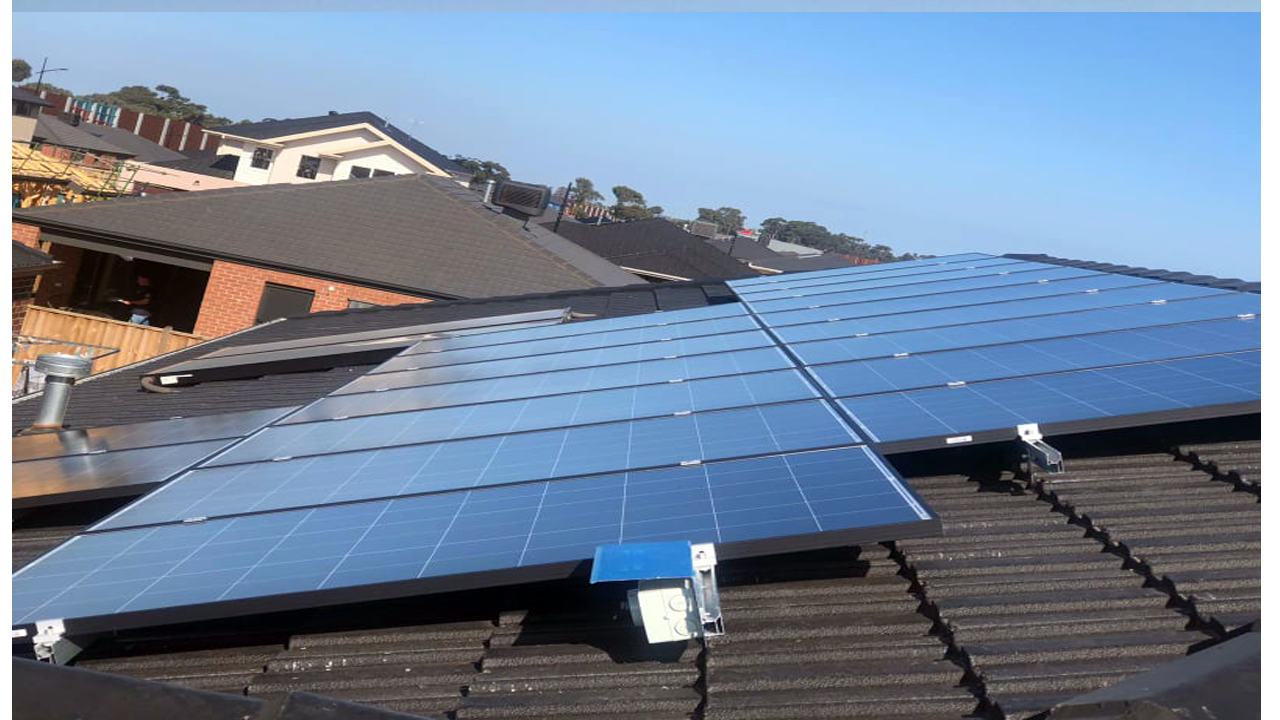 Actions will be outlined by the Distributed Energy Resources (DER) Roadmap over the next five years to meet challenges with small scale-devices, like microgrids, batteries,rooftop solar panels and electric vehicles.

These actions include market and regulatory barriers to integrate DERs into the grid and pilots that determine ways to overcome technical issues.

In Western Power’s South West Interconnected System Almost one-in-three households have solar panels, with that number over the next decade expected to reach one-in-two.

“The roadmap would help for more renewable energy to be feed into the grid” said by the Energy minister Bill Johnston.

He further added that It is a robust plan for a brighter energy future and with building a resilient and responsive power system will allow us to successfully manage risks over time. 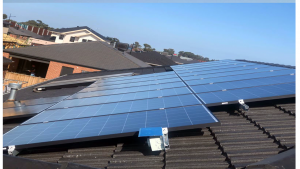