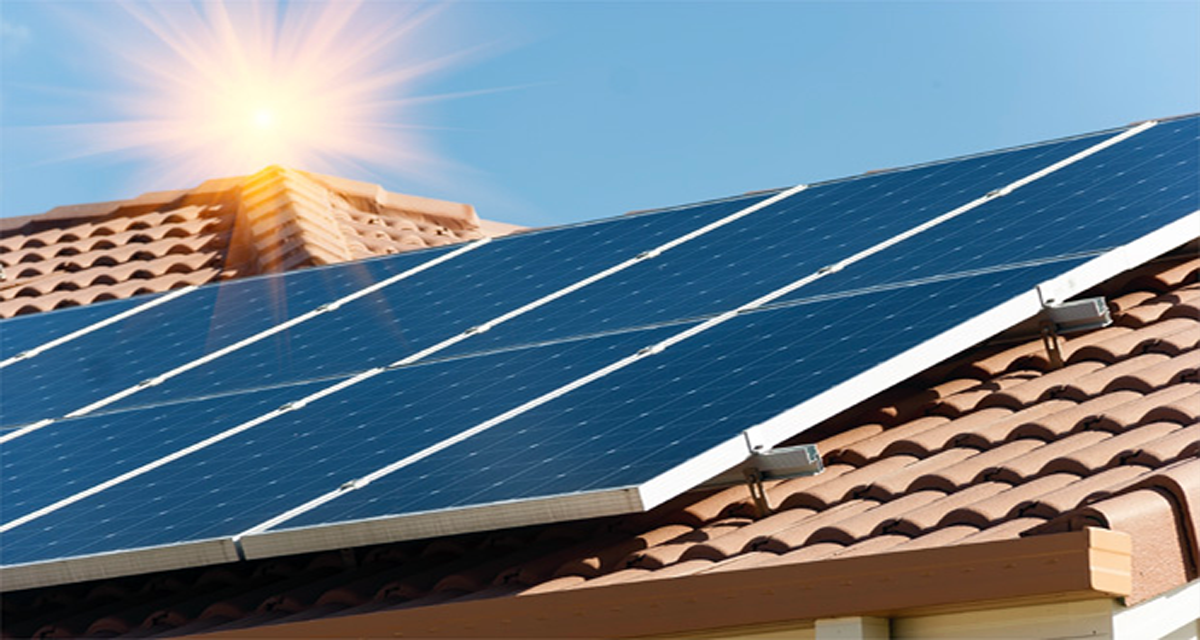 A DESIRE to diversify and value add has seen a Wimmera-Mallee farming family take a different approach to agriculture than many in the predominately grain and sheep producing region.

The Henderson family, who farm at Wilkur, between Warracknabeal and Birchip and at Berriwillock, north-east of Birchip, identified the area as ideal for poultry farming.

“The area has plenty of sun and a generally dry climate, which is ideal for chooks, there is plenty of space and through the Wimmera-Mallee pipeline there is reliable water,” Craig Henderson told a climate resilience forum in Birchip recently.

Previously water presented a major hurdle for livestock producers of any kind in the region, which frequently endures drought.

Farmers were reliant on supply via a wasteful open channel system which struggled to cope with the influence of drought, in particular the Millenium Drought.

However, the entire system was piped about a decade now and stock and domestic customers with Grampians Wimmera Mallee Water (GWMWater) have access to a high quality, highly reliable source of water.

“The access to good water was a key part in the reason we decided to diversify from solely cropping into the chickens as well to even out cash flow,” Mr Henderson said.

Water is supplied from the pipeline into seven 250,000 litre tanks, giving total storage of 1.75 megalitres, which is used for the business and also a source of fire-fighting water.

“We have to have adequate water supplies should there be a temporary outage with the pipeline, whether it is a blockage or a power failure or whatever, the chickens need water at all times so we have to have that back-up,” Mr Henderson said.

The Hendersons now have six broiler sheds completed, with a view to building eight in total.

The chickens are only kept inside to 21 days and then are run free-range outside, where they mostly stay unless it is too wet or hot. 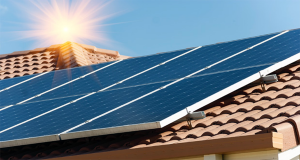 Some of the feed for the chickens comes from the family’s grain producing business and once they are their suitable weight they go to be processed at Bendigo.

However, while the location was fantastic in terms of climate and the access to good water it was not without its challenges.

Getting electricity to the sheds was going to be prohibitively expensive, so instead he has invested in solar energy, with the panels on the shed roofs and 214 kilowatts of battery storage.

Down the track more panels and battery storage will be installed and there will be limited need for the back fuel powered generator.

The goal is to push as close as possible towards a fully renewable broiler farm, which Mr Henderson believes would be an Australia-first.

“I have not heard of anyone else that is doing it,” he said.

He said he was not sure how much of the energy needs renewable energy would be able to supply.

“It is very much a living thing at the moment, we’ve got a number of things in play, there is the energy creation, the energy storage and the energy use, we’re working at cutting energy use with more efficient lights and that sort of thing, so it’s a work in progress.”

He said the family was committed to the use of renewable energy.

“At present we’re at 60 per cent renewables and we’re going as far as we can.”

“It may well have been more convenient in the short term to just hook up to the grid but we think in the long-term the solar and battery system will pay for itself and it is part of our commitment to sustainability, along with the free range chickens and the integration of the chicken litter, which is recycled as a fertiliser and ameliorant onto cropping paddocks.

There is a neat symbiosis between the chicken and grain enterprises.

The chickens are fed grain from the region, while chicken litter is recovered and spread back out over the paddocks as a fertiliser and soil ameliorant.

“It definitely is a boost for the paddocks and it is a good way of getting really good value out of the litter which was traditionally a waste product.”

Mr Henderson said he saw poultry as a natural fit for the Wimmera-Mallee.

“Years ago the bulk of the industry was closer to capital cities, but with encroaching urbanisation and amenity concerns from neighbours I think more of the industry will head up to regions such as this and we’ve got everything we need to do it well, so why not?”