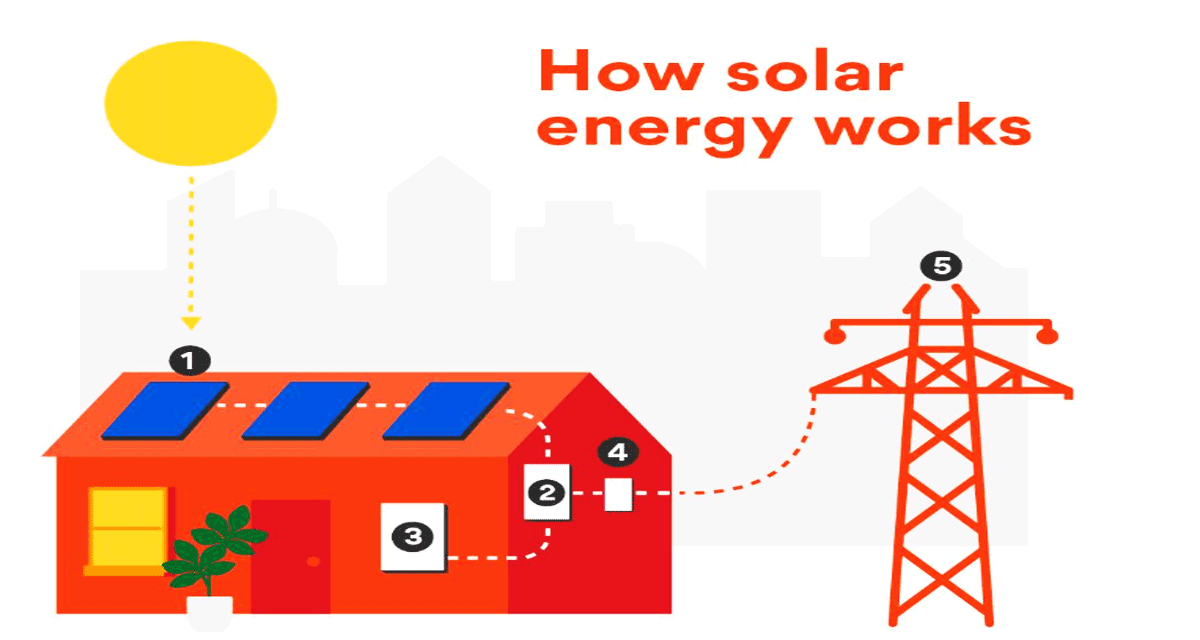 Do you know how does solar energy work and what it is?

How does solar energy work and what it is?

You might be wondering how does solar panels popping up on roofs work, You probably have seen many of them and a few of you would have used it as well. read on and wonder no longer.

At first let’s talk about it’s working, it works the same way as a doctor prescribe some patients to be sitting for a while in sun in order to get vitamins from it, similarly your solar panels will take energy and then store it in your batteries that can power up your house.

All the time new solutions are created for creating electricity from solar, but there are the main two ways how solar power is generated: 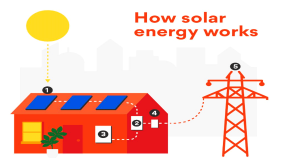 How does solar energy work and what it is?

Solar energy for your home in victoria!

Solar Photovoltaic are The solar panels on the roofs of homes commonly called as ‘PV’ because it’s a bit of a mouthful.

It takes the rays from the sun and direct it to a solar panel, after it gets transmitted to an inverter which may be of any type, and then supplies your home the same way as traditional wires do.

Depending on how much energy you want to create PV can be scaled up or down.

Solar thermal works by light bouncing concentration off a vast array of reflective panels pointing them at a central point. More like the working of a magnifying glass that can concentrate energy to a central point, solar thermal also works the same way. The sun’s rays after bouncing off hundreds of reflective panels are then concentrated at a central point, which creates a lot of energy specifically heat. This heat is usually then use to heat up liquid, which produces super-concentrated steam, then it is used to power a turbine eventually resulting in the production of electricity.

There are plans to build a 150MW project near Port Augusta but so far no major-scale solar thermal projects have been created in Australia.

Should you worry if the sun doesn’t shine?

Solar batteries like Tesla’s Powerwall are changing the game by creating a way to use solar energy when the sun isn’t shining. Solar energy is great, but it only works when the sun is actually out. Well, until now.

They essentially take the power generated by an inverter and store it in batteries for using it later on.

It works in much the same way the batteries in your TV remote work, but because the type of energy is a bit different it’s taken until now to work out all the kinks. It’s also taken a while to create a battery which is big enough to power the average home, but is very inexpensive and a normal man can afford it.

Ultimate Solar Energy is pleased to help households reduce their carbon footprint by switching to solar. Helping them powering up their homes at night and to take advantage of the new technology to generate power when they’re at work during the day. Through our feed in tariff – Some of our customers have even been able to generate enough stored energy to export back to the grid and received a credit on their bill.