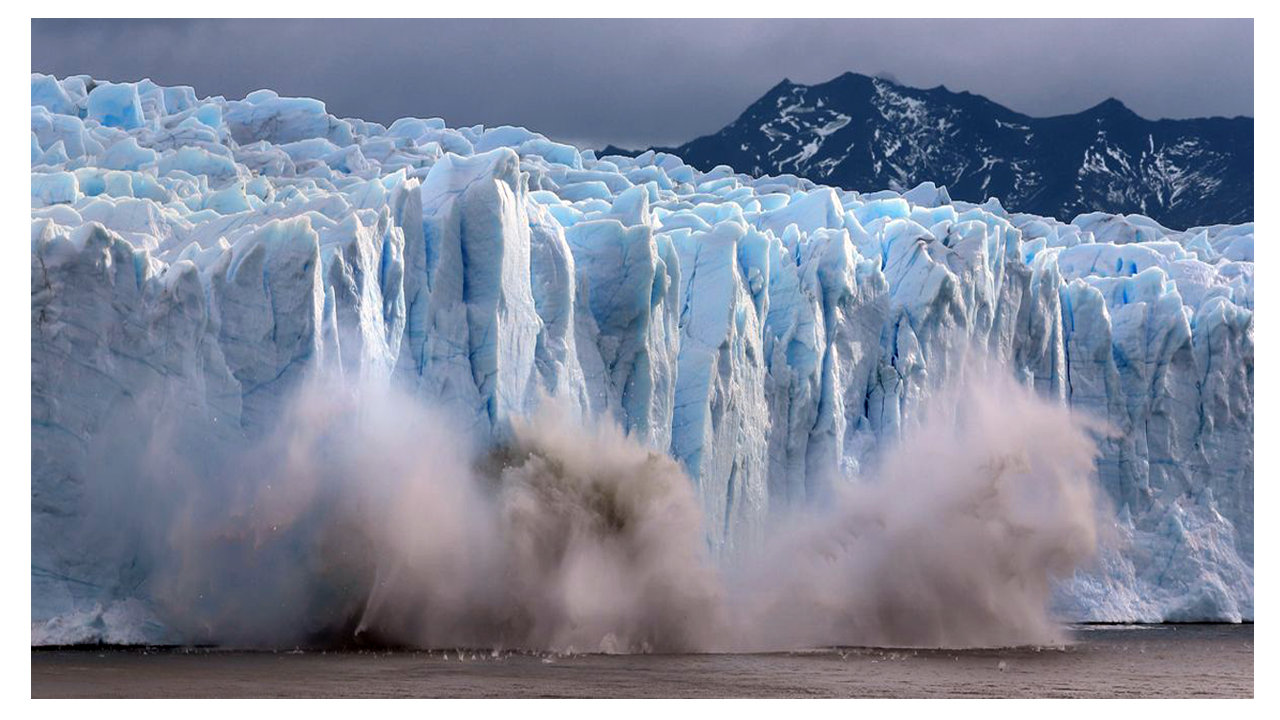 Across the globe More and more, the effects of global warming are being felt and are realized by many nations. Extinction Rebellion land more of such Global movements have repeatedly caused disruption by protesting in cities around the world and are symbolic of the growing attention being paid to this important issue.

Methods to combat the issue have been slow to develop despite the boom in public awareness, – separating rubbish into recycling and general waste is as far as the majority of households go. More advanced technology, such as solar panels and wind turbines are effective in such circumstances. However another technology may have a far bigger impact in the fight against climate change.

The buzz around artificial intelligence (AI) has grown exponentially over the last decade and shows no signs of dissipating. The technology is being applied to a range of different applications from autonomous vehicles to advanced cyber security threat detection. Individuals in both the business spheres and consumer are now able to harness the power of AI to enrich their work and lives. The NSW Government will soon unveil their AI strategy to ensure the use of AI strikes the right balance between risk and opportunity.

The question is will AI be able to help to turn the tide in the fight against climate change?

Predictive analytics is one of the most common applications of AI and has helped propel this technology to centre stage. Through analyzing countless data sources, AI has been able to generate insights into the future. With the climate crisis, AI has the power to augment weather predictions that can help national grids address changes in renewable energy.

With data provided around the world from weather stations , measuring wind speed, temperature,air pressure, and many other data points, AI can then identify patterns and give a holistic view of how our planet is changing. It has taken decades of human-led research to identify climate change, confirm it is actually taking place, and research the causes and effects, which has slowed down our response. AI can take a holistic, 360-degree view of more information than ever before taking into account countless ecological variables, far beyond what any human can comprehend. Therefore, armed with AI, patterns can be identified that may otherwise have been missed, giving a highly accurate view of the current state of the planet.

For example, with machine learning-based algorithms and Artificial intelligence that identify tropical cyclones, hurricanes, and other weather conditions, the potential for damage can greatly be reduced. Early warnings with accurate predictions about strength and timing can allow agile, more effective responses helping to protect those affected areas, and in some cases, could save lives. 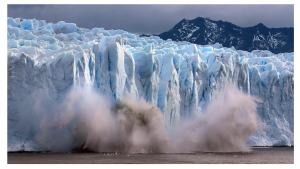 This brings to the fore the issue of AI transparency that how Artificial Intelligence comes to a recommendation is just as important as the recommendation itself. Until transparency is available for every single decision made by AI, researchers and scientists leading the fight against global warming may be cautious to back any AI-led or AI-recommended decision. To ensure complete confidence in the technology, decision-makers need to have a full picture of how conclusions have been made.

For example, if they only use data from Australia, rather than globally, decisions may be heavily biased and findings cannot be generalized to the rest of the world. To do this, technologists will need to equip themselves with the tools to organize,  integrate and analyse data. The ‘explainable AI movement’ is a great example of this, helping to promote visibility around machine learning techniques, enabling experts to ascertain and show the causes of climate catastrophes ensuring that public trust is not broken.

The climate crisis threatens every corner of our planet and everything living in it. The complexity of the issue means that we will have to muster all of our accumulated knowledge to help reduce the negative effects that are already being felt across the world. AI should be at the centre of this effort.

From flagging extreme weather events before the time to help better understand the negative effects of deforestation, AI is being welcomed by researchers and scientists that are on the front line as it has the ability to change the tide in this fight and . But, the technology is still in its infancy, transparency, and concerns around trust, and visibility must be addressed in order for AI to reach its full potential.

Climate change is a global issue, and private citizens,  governments and businesses must work together to slow the increasing threat. Whether that is reducing energy expenditure with AI-powered insights, or choosing to walk more and drive less, every action gives us an advantage in the battle for our planet.