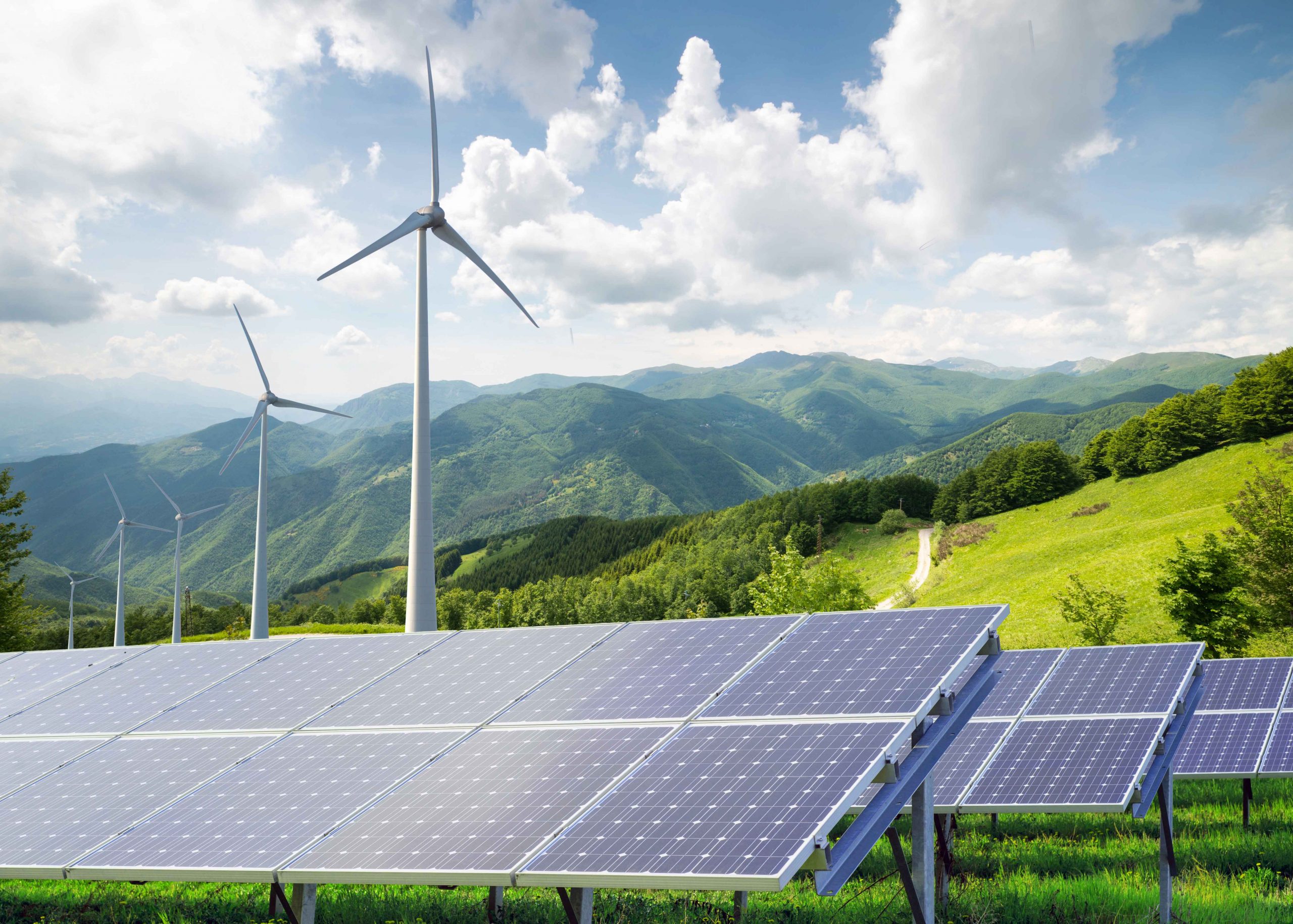 Company History
Jinko Solar was founded in 2006 and grew to become the world’s largest solar panel manufacturer only a decade later in 2016. Since then, the company has held the top spot for the last four years running, with global shipments of 14.3GW in 2019 alone. Based in China, Jinko Solar is a huge multi-national, vertically integrated company, employing over 15,000 people in 70 countries and establishing manufacturing facilities in China, Malaysia and the US.

Jinko Solar’s success seems due to be largely due to the focus on R&D, performance testing, quality control and rigorous durability testing. This is highlighted by the numerous record-breaking achievements over the years, with several efficiency records and ongoing ‘top score’ results in testing conducted by independent testing agencies, including the well-known PVEL scorecards.

Until recently, Jinko Solar was generally not at the forefront of innovation and usually played it safe by only deploying panels using proven cell architectures such as traditional P-type PERC and half-cut cells. However, Jinko has started pushing the boundaries with the release of the new Tiger series of panels described in more detail below.

JinkoSolar Range Of Panels
Like most large PV manufacturers, Jinko offers a range of panels designed for either residential, commercial, and utility-scale solar installations. They can also tailor panel designs and formats to suit specific applications if required for larger MW scale systems.

Solar installers would typically describe Jinko Solar as a good entry-level, cost-effective panel. Until recently, the range mostly featured conventional mono and poly varieties, in either 60 cells or larger 72 cell sizes which were based on a standard P-type silicon base. Like most of the large Chinese manufacturers, Jinko first transitioned to more efficient mono PERC cells before transitioning to the half-cut cell format based on the same P-type silicon.

However, as described below, Jinko has now pushed into the high-performance category with the release of Tiger series built on N-type cells. Most of the premium manufacturers including SunPower, LG, Panasonic and more recently REC, have been building panels based on high-purity N-type cells for years, but now Trina and Jinko have entered the race with higher volume, lower cost, N-type manufacturing methods.

Cheetah Series
Jinko Cheetah solar panel.jpg
The Cheetah range of panels was the first in the series named after big cats (following on from the soon to be obsolete Eagle series) and is currently the most popular model in the Jinko lineup. First released back in 2018, the Cheetah panels are available in a range of sizes from 325W to 340W, in both the standard 60 (or 120 half-cut) cell residential size, or up to 410W in the larger format commercial size. Figures from Formbay, show Cheetah panels as the top-selling panel in Australia so far in 2020, specifically the JKM330M-60H model. The Jinko panels are well regarded by most installers we have surveyed due to a good combination of quality and value for money, but several have noted frames not being perfectly square and some glass color mismatch (a visual discrepancy only).

The new release Tiger series are rated from 360W to an impressive 470W. These new generation panels feature many of the latest innovations in PV cell technology including larger format cells, multi-busbar (MBB) with 9 thin wire busbars (as opposed to traditional flat ribbon busbars) and what Jinko has termed ‘Tiling Ribbon’ or TR for short. Tiling ribbon is a manufacturing technique where the cells are slightly overlapped, much like shingled cells, to eliminate the gap between the cells and increase overall cell coverage which in-turn increases efficiency. To achieve this Jinko use a unique pressing process to join the thin wire busbars together. This has the added benefit of reducing costs, and almost eliminating the need for soldering which can contain traces of lead. The overall result of these clever innovations is higher performance, improved reliability, and of course, increased efficiency.

Another significant evolution with the new Tiger series is the increased number of cells per panel. For roughly the last decade, most manufacturers have built panels using either 60 cells for residential size panels, or 72 cells for the larger commercial size panels. However, due to the overlapping (Tiling Ribbon) design, JinkoSolar have managed to squeeze in another row of cells resulting in a slightly larger size panel and increased panel voltage. This is a substantial shift away from the industry standard sizing and it will be interesting to see if other manufacturers follow.