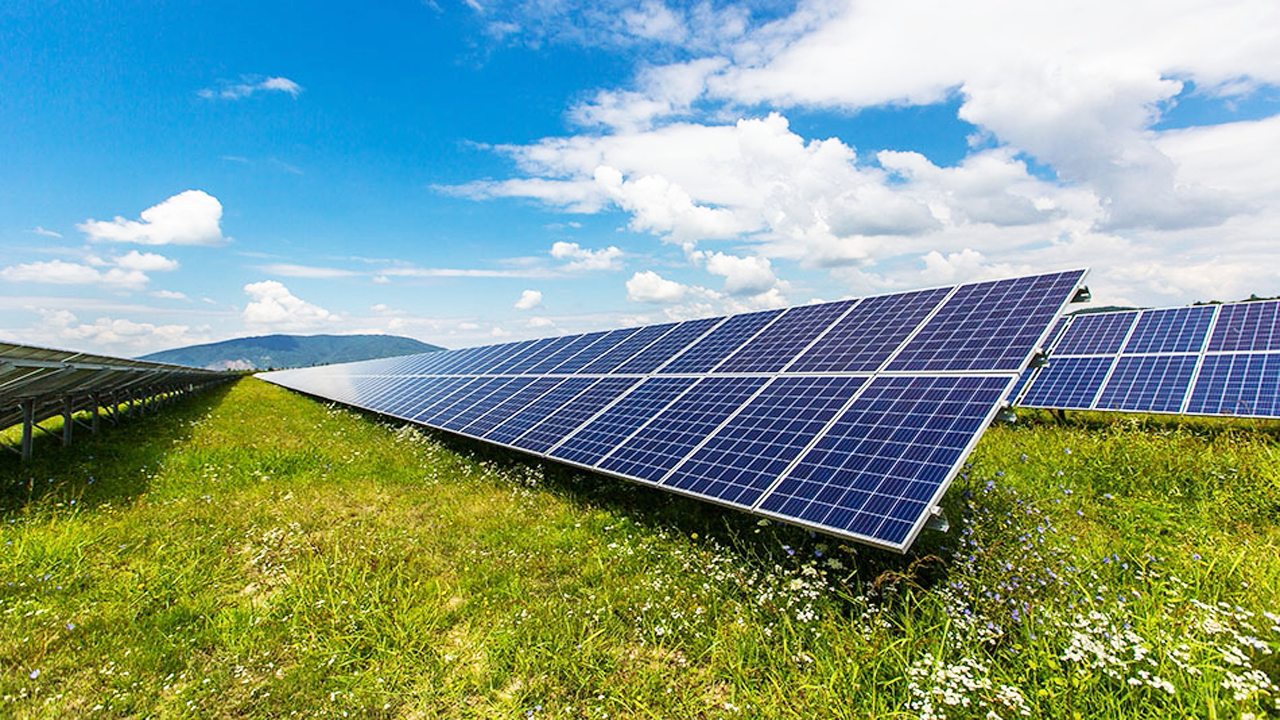 Australia is one of the top consumers of photovoltaics or solar panels in the world today. The main reason for their adoption of Solar panels is that solar energy is more affordable than ever.  Solar Victoria rebate is another reason which is offered to help reduce the cost of solar panels.  The feed-in Tariff system helps consumers to transfer extra electricity produced by their solar panels to the grid to further reduce their energy bills. All these factors determine why Photovoltaics are the best choice to opt for anyone across the country.

When one is about to make a decision whether to go solar/photovoltaics or not? The first question that comes to mind is what will the Solar Panel Price when I am about to buy them. The answer to this question would be it depends. Generally, a typical system has a starting price starting from $3500 which is steadily coming down as the production of PV has increased vastly so as the demand.

As of April 2020 more than 2 million rooftop photovoltaics have been installed across Australia that makes it more than 21% homes of the total population and without a doubt Australia has the highest uptake of solar globally.

The best thing about this system is that you can directly use the electricity produced to enlighten your house or store it in a battery for later usage. The feed-in-tariff system is another profitable option to feedback extra electricity to reduce bills.

It’s such a profitable investment as we all know once you pay for high-quality Solar PV then it doesn’t require you to pay for it soon, a good quality photovoltaics comes with a 20-25 years warranty that should be enough for most users to take maximum benefit of the free electricity during daylight hours.

To get a good idea of the potential benefit, use your electricity bills to estimate the amount of energy consumed annually by a typical household of your size in your area.

A solar Photovoltaics system is a major long-term investment. The market and technology are rapidly evolving. Offers, rebates and feed-in tariffs differ among the states and territories, and are subject to change.

A range of components and options need to be considered as USE provides Lg, Longi, Trina, Tesla powerwall, and more.

A solar PV system powers electrical appliances only, so where gas is used for heating, hot water, or cooking, consider replacing them with electrical alternatives.

For hot water, an electric heat pump system is the most energy-efficient type to run. For the same reason, a reverse-cycle heating/cooling system is ideal.

Find out if the system can be upgraded as technology improves, you may be able to add batteries or more panels over time.

Be aware that there are low-quality solar panels around, as well as ‘deals’ that may not be what they seem.

Ultimate Solar Energy provides the best Photovoltaics systems around Victoria. We are committed to bring you the foremost Commercial Solar Panels in Victoria as well as residential Photovoltaics for households. The solar Victoria is helping people and businesses across the region the take control of their bills by providing solar rebates and interest free loans.