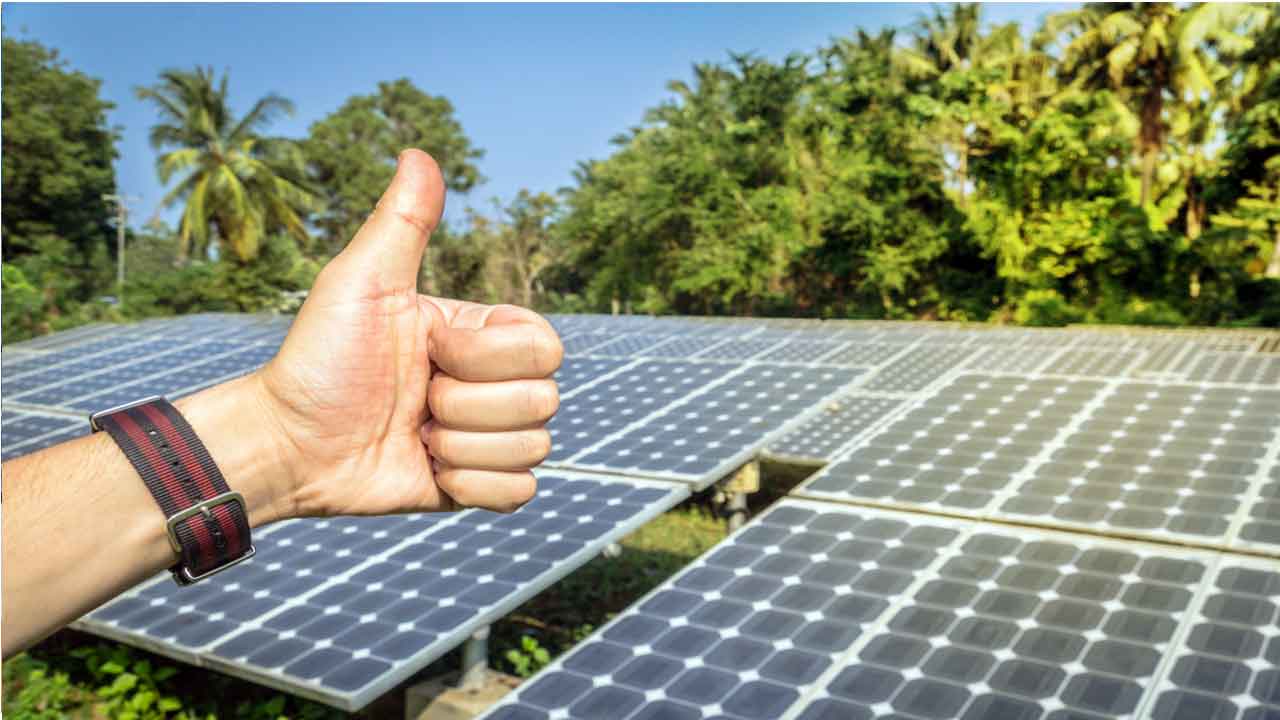 How Residential Solar Can Bring Freedom and Choice to Households More households are switching to solar due to the consistent fall in the prices of renewable energy sources. Among the most abundant and affordable of these is residential solar. According to the Solar Energy Industries Association, solar energy was one of the significant revenue generating […] 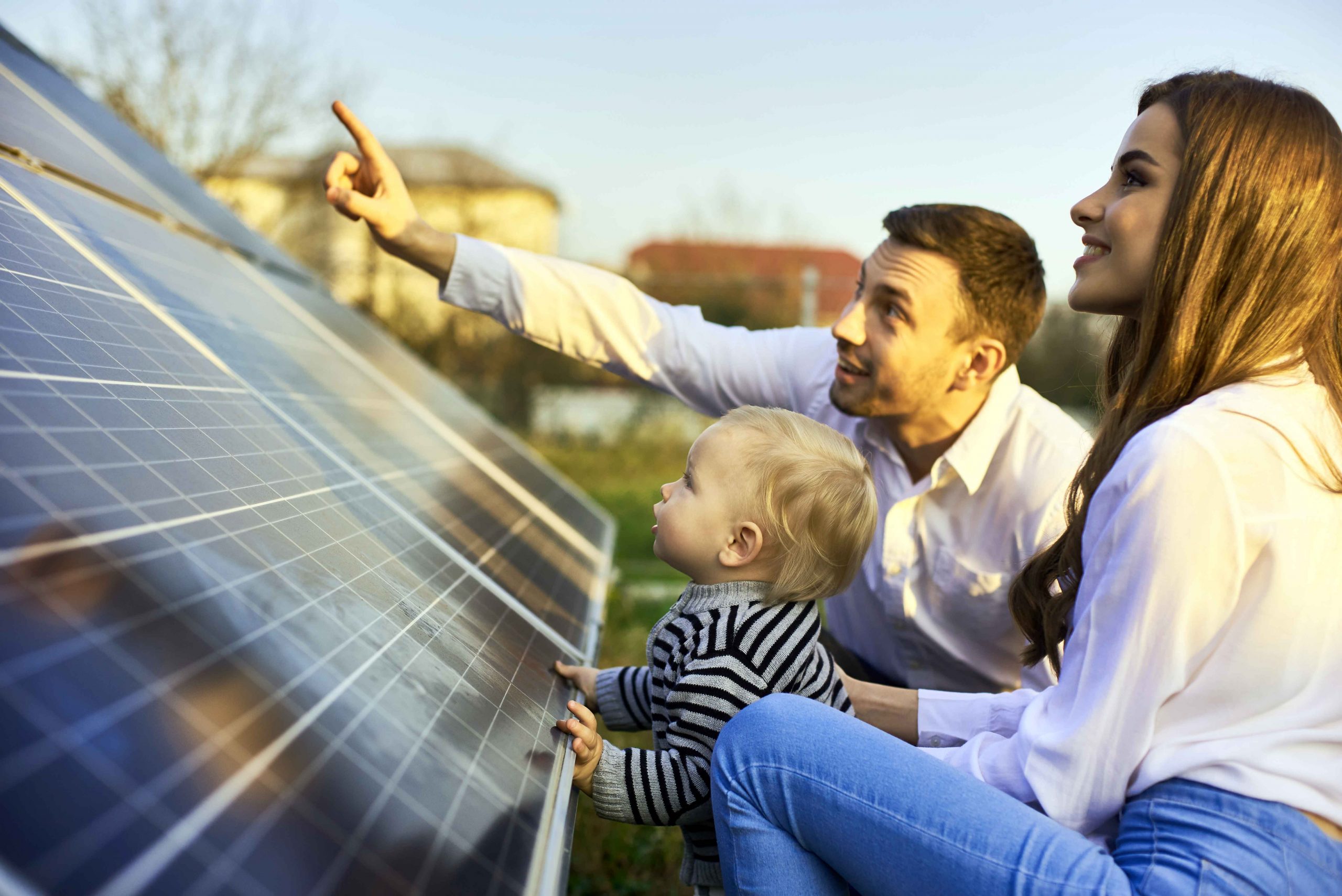 Installing and connecting solar panels If you are looking to install solar panels in Melbourne we recommend you follow these steps to be successful. The first thing you need to do is to ask our electricity retailer to better assess that how switching to solar will impact your electricity rates and help you save on […]

Solar Roof decorates and complements your house’s architecture alongwith turning sunlight into electricity. An integrated powerwall battery is included with solar roof which stores the energy collected during the day and made available at night or any time that effectively turns your home into a personal utility. What is the Tesla Solar Roof? Tesla roof […] 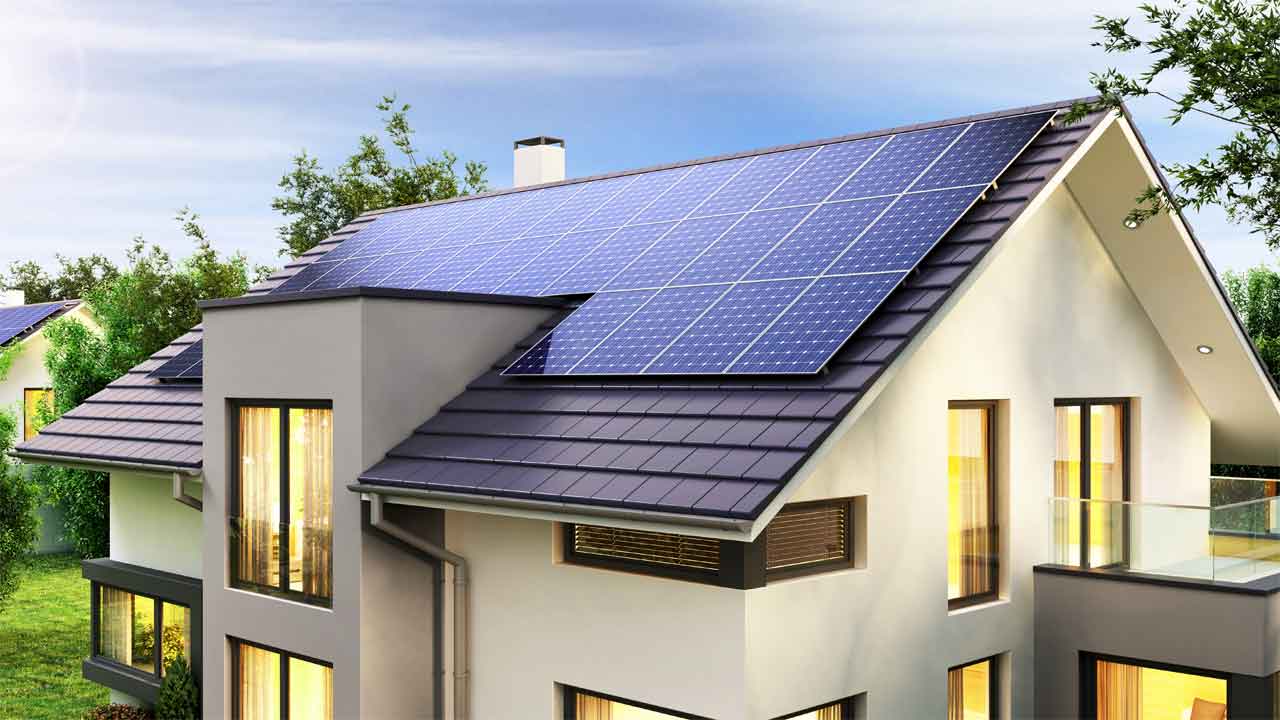 A Brief Overview/History In August 2018 Daniel Andrews government announced another Solar Home Program which was intended to provide solar panels to all eligible households in victoria. Albeit a few circles thought that it was only meant to bring them political benefits. However, it turned out to be an energizing news for the Victorians as […]

Company HistoryJinko Solar was founded in 2006 and grew to become the world’s largest solar panel manufacturer only a decade later in 2016. Since then, the company has held the top spot for the last four years running, with global shipments of 14.3GW in 2019 alone. Based in China, Jinko Solar is a huge multi-national, […]